Recently I was contacted through the model ships in the cinema comments system by Producer/Director Sam Irvin. He is researching an article on the NBC 2 part miniseries Frankenstein: the true Story from 1973 which has some miniature ship shots. Here is part of what he wrote;


At the climax of the 3-hour film, a ship carrying the Creature, Dr. Frankenstein and others is heading toward the North Pole — and eventually is locked in ice. There are several model ship shots during a nighttime storm sequence and ultimately some daytime shots of the ship locked in ice.


As you and your readers know, Brian Smithies did model ship work on other projects including the Frank Langella DRACULA (1979) among others. I have seen the occasional comment from Smithies on your website, so I am hoping he will see this or you can help me get in touch with him to find out more. I suspect he was responsible for, or somehow involved in the model ship shots for this film.


It is also possible that the nighttime storm ship shots were stock shots from previous movies. If so, you and/or your readers might recognize them. 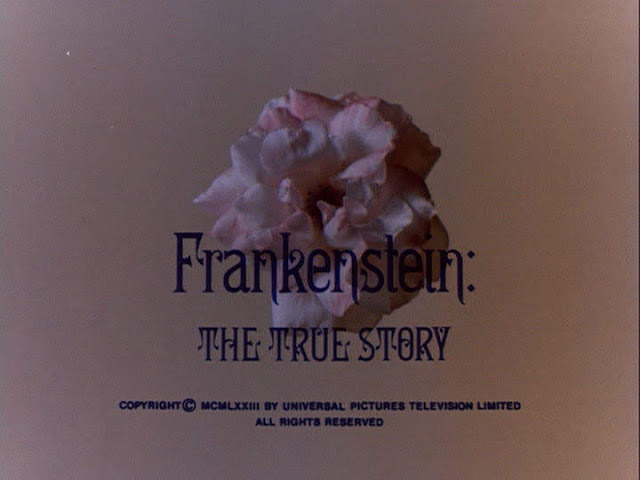 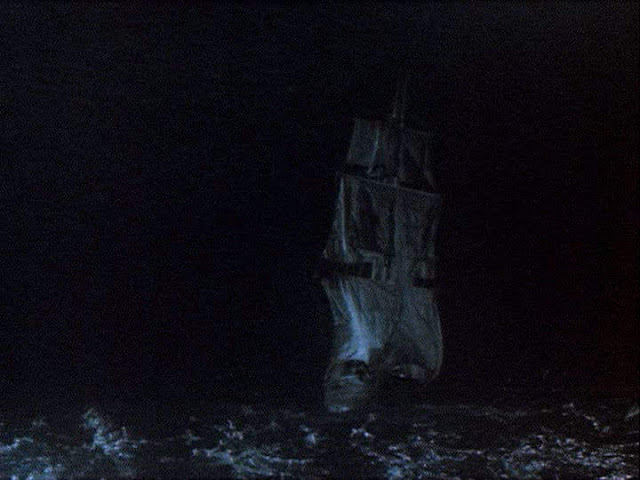 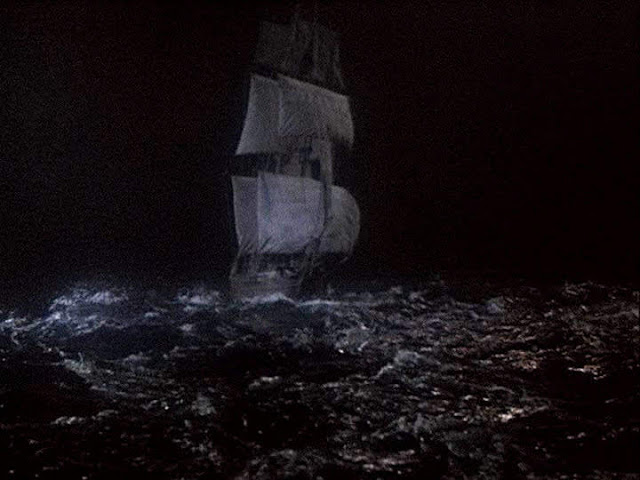 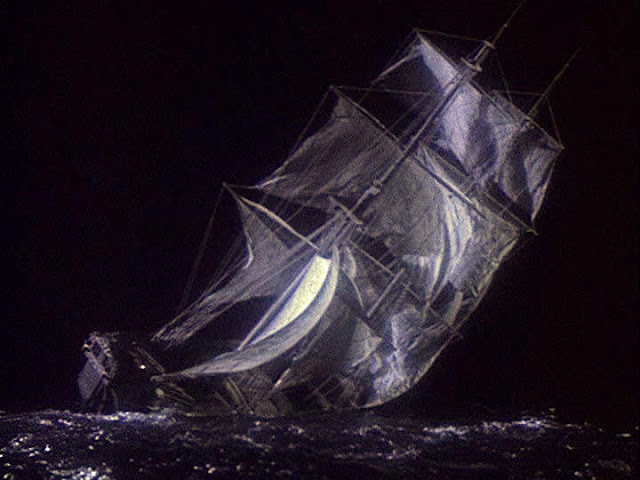 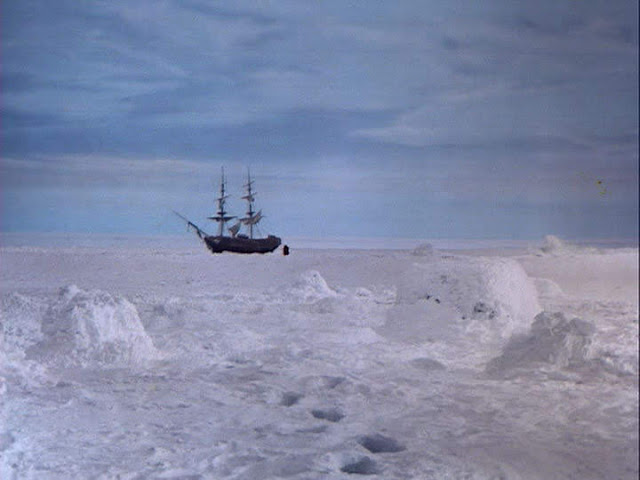 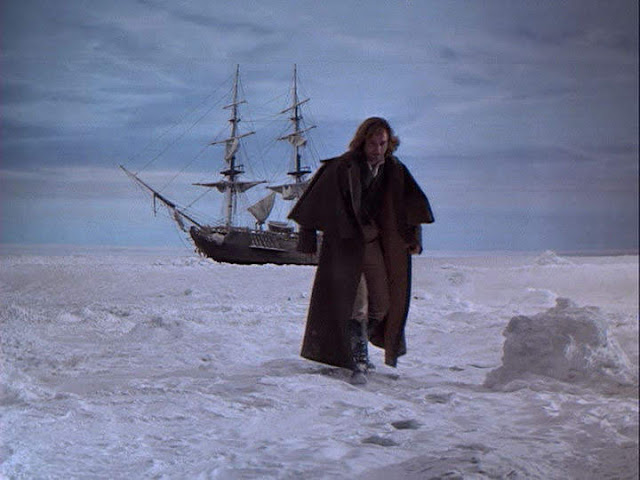 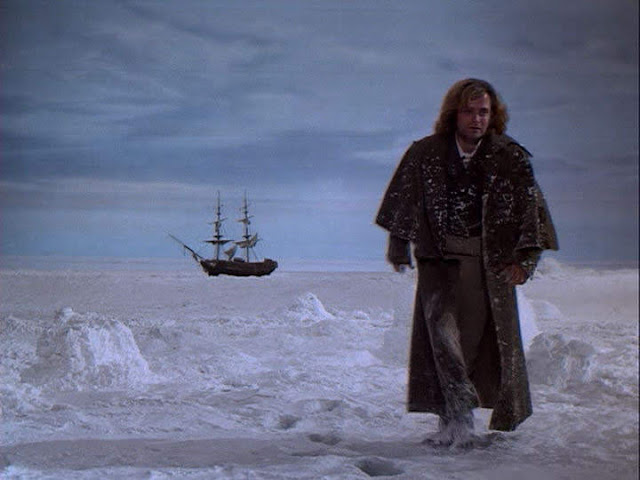 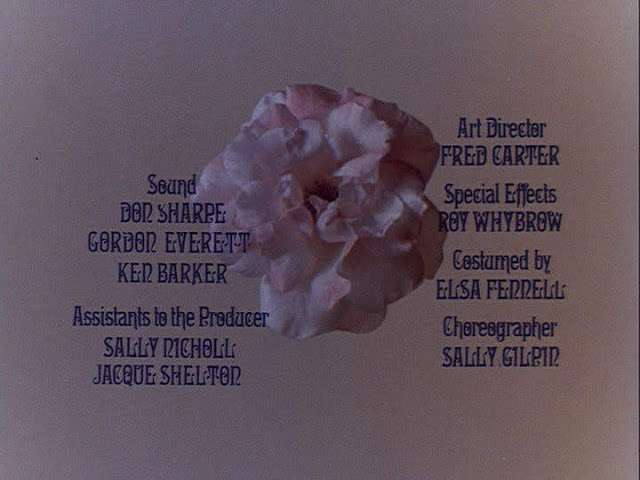 If any reader has any information that can assist in the research on the making of the production and in particular the miniature effects Sam can be contacted directly at the following email address or you can use the comments system;

He also continues with some details of the extent of his research to date;

So far, I have conducted recent interviews with:

This special issue of Little Shoppe of Horrors magazine #38, entirely devoted to FRANKENSTEIN: THE TRUE STORY, will be 100 pages with a foldout cover, and will be published in May 2017. Here is the website for the publication:

As for my own credentials, I have directed over 30 movie and television projects, including GUILTY AS CHARGED starring Rod Steiger. I was also an executive producer on GODS AND MONSTERS starring Sir Ian McKellen which won the Oscar for Best Screenplay. I authored the award-winning biography book KAY THOMPSON: FROM FUNNY FACE TO ELOISE (Simon & Schuster). Between gigs, I teach graduate directing courses at the University of Southern California's School of Cinematic Arts.

My next book is on the life and career of television executive Hunt Stromberg Jr., producer of FRANKENSTEIN: THE TRUE STORY. 22 boxes of his papers are archived at the USC Cinematic Arts Library where I am officially doing the bulk of my studies.

Thanks to Sam for contacting model ships in the cinema and making me aware of a very interesting production that I had not come across before.