Glory at Sea is the American title, Gift Horse is the original British title.

This film concerns itself with one of the 50 obsolete four funnel American destroyers that were given to Britain in the early stages of the second world war. The title refers to the fact that the ships given their age were prone to breaking down and were not liked by their crews but as the saying goes you shouldn't look a gift horse in the mouth.

The miniature work on show here is always pretty dry with no water interaction in sight. For shots of ships on the ocean Wally Veevers was fond of using photo cutouts optically composited onto real ocean plates and there is plenty of that in evidence in this film. In my view this technique is a poor substitute for miniature in a tank and has a lot of shortcomings. Although the copy of the movie I have is very poor in quality, you can clearly make out camera moves in the ocean background plates that don't match the stationary cutouts.

The last half of the film is based on the 1942 St Nazaire raid where the obsolete destroyer, was used to ram and then blow up the only dry dock the Germans had on the Atlantic coast big enough to house the battleships Tirpitz and Bismarck. This subject was again covered in the film Attack on the Iron Coast in 1968 and more recently as a documentary hosted by Jeremy Clarkson that also featured an excellent miniature ship sequence supervised by Jose Granell, then of Cinesite, now of the Magic Camera Company. A very enlightening making of can be found on Youtube along with the documentary itself. 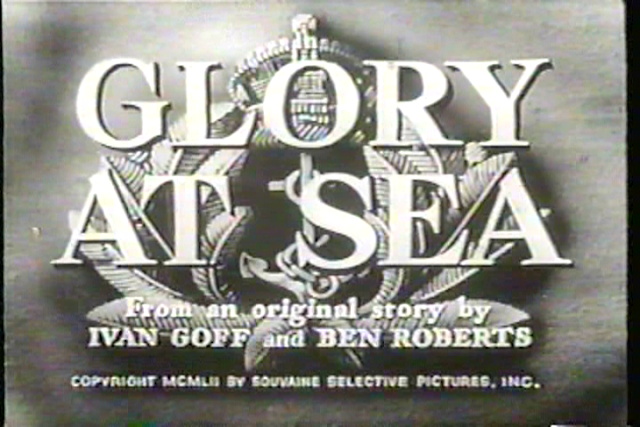 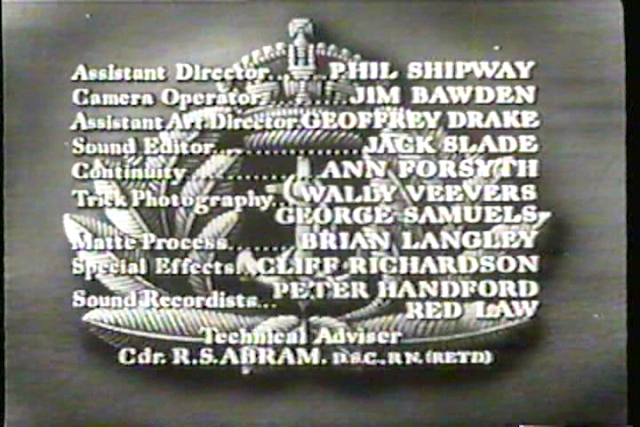 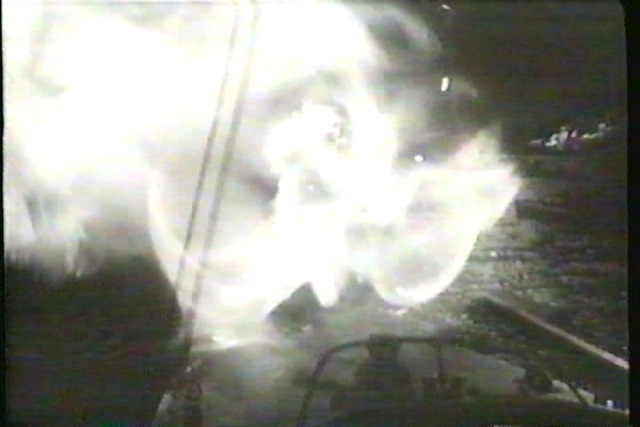 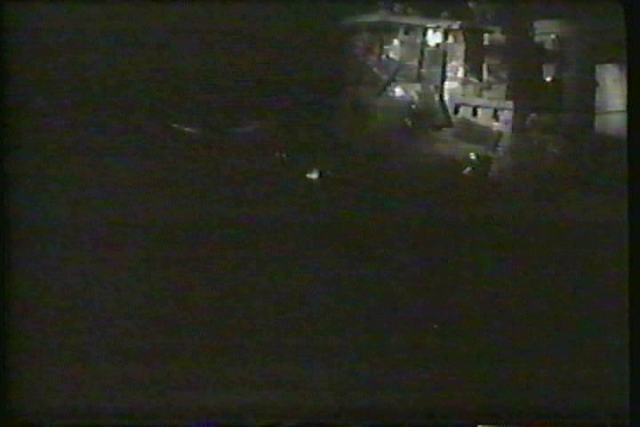 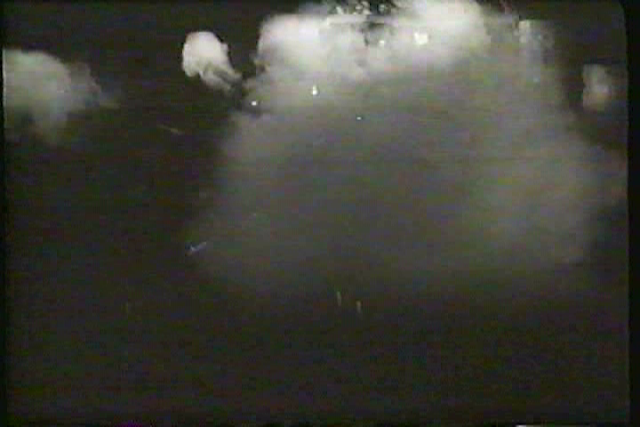 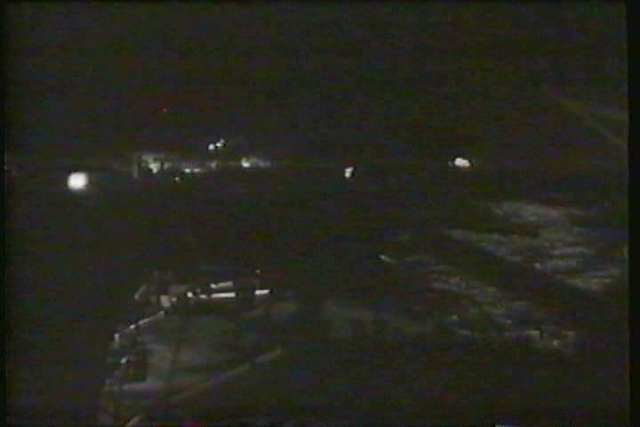 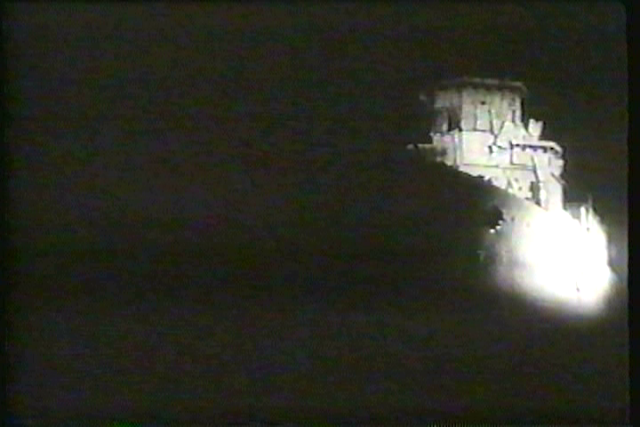 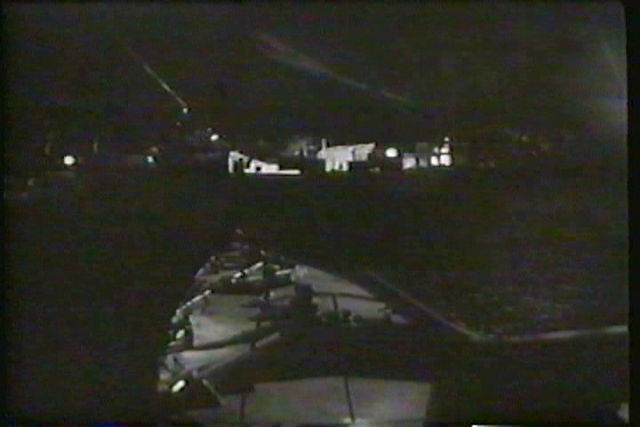 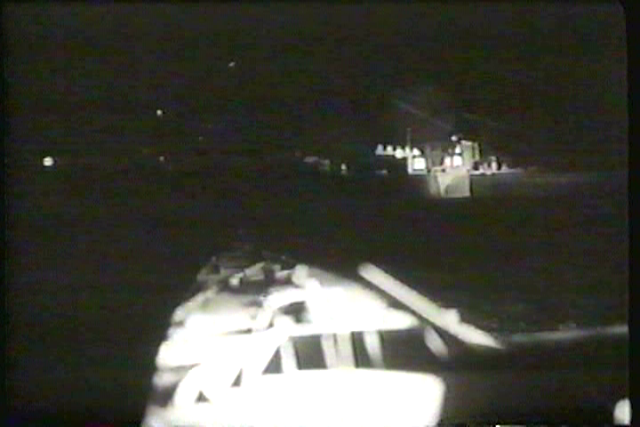 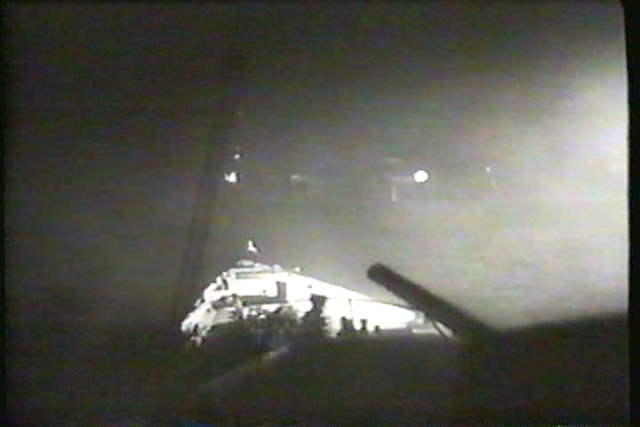 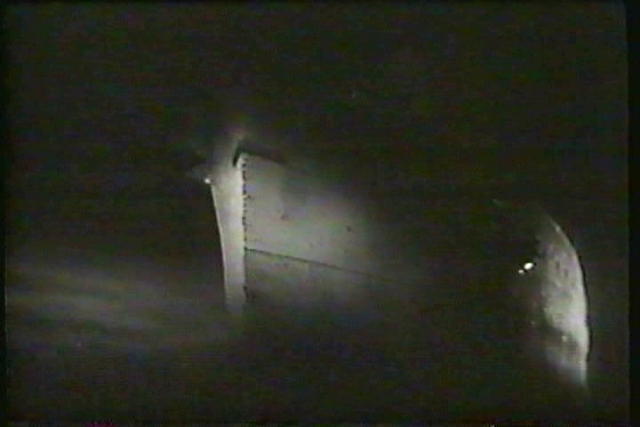 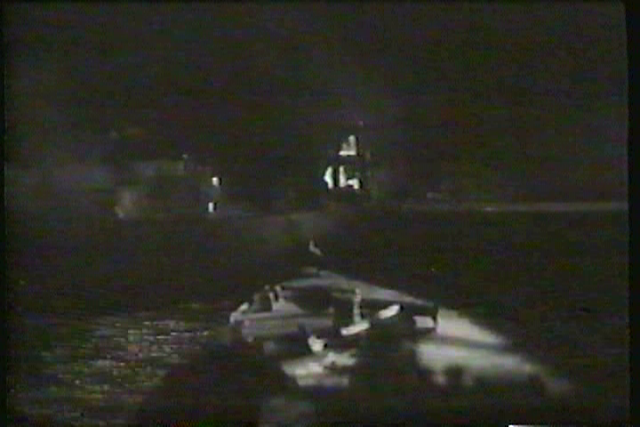 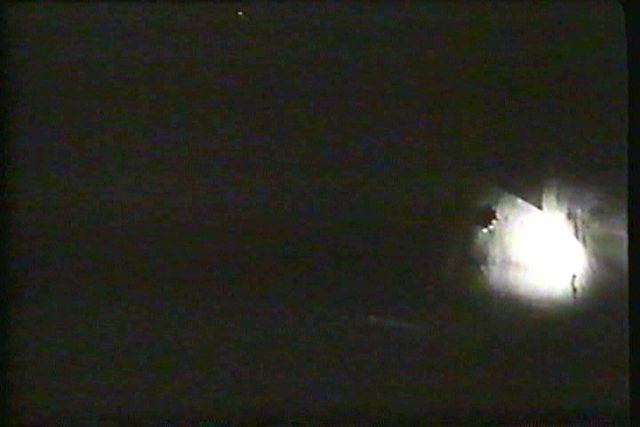 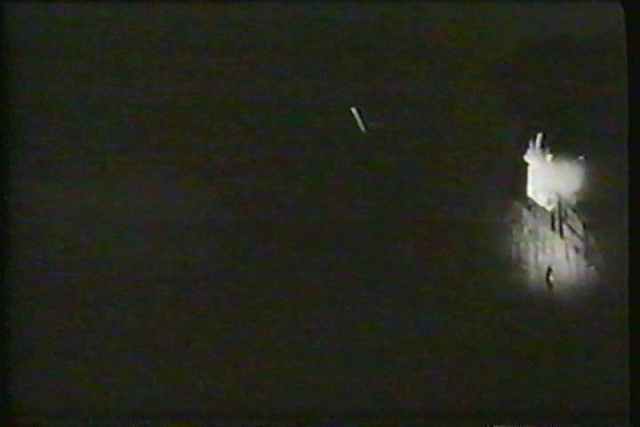 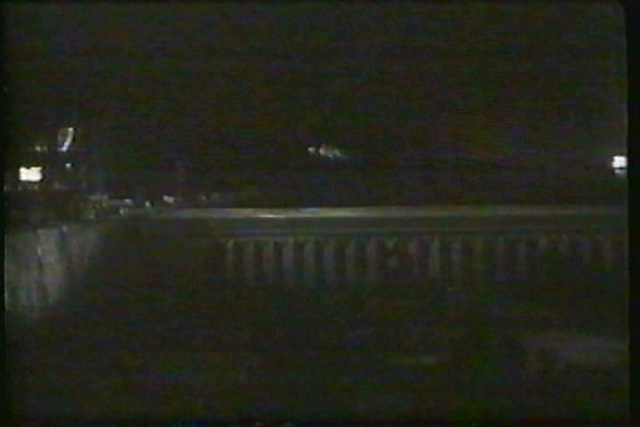 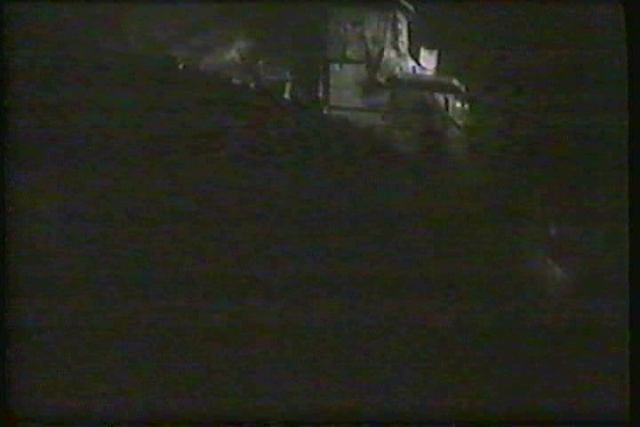 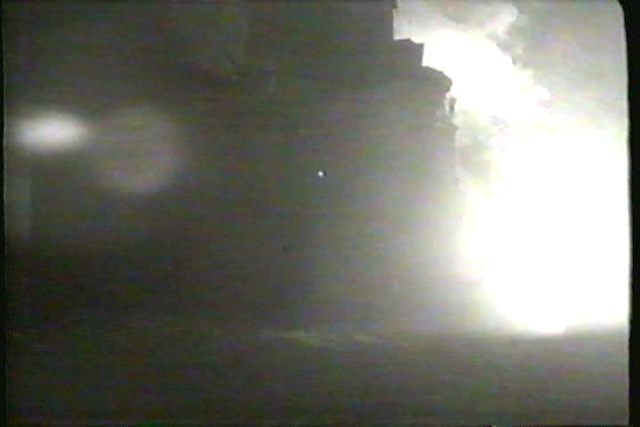 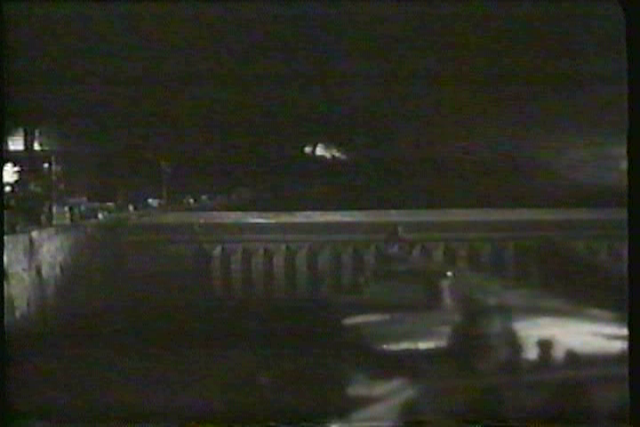 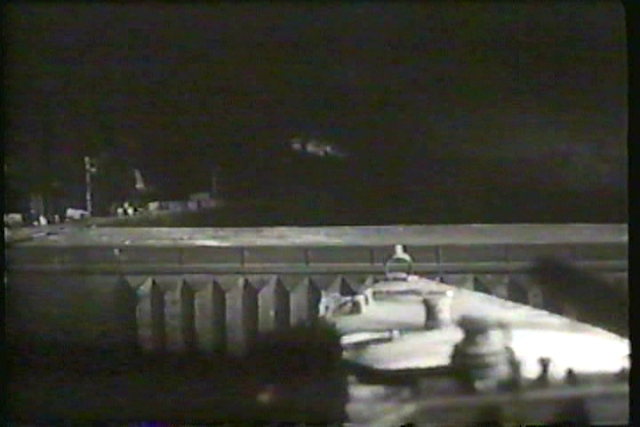 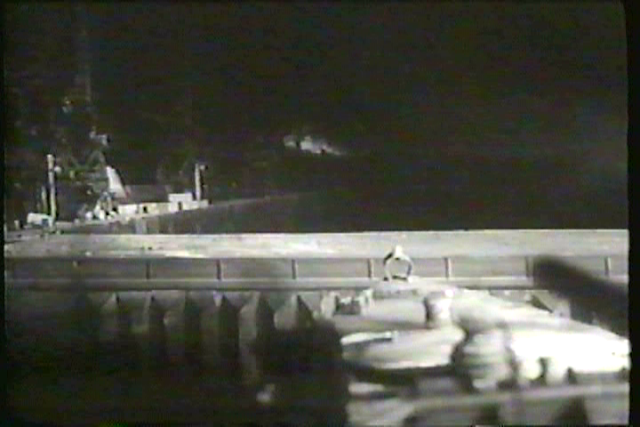 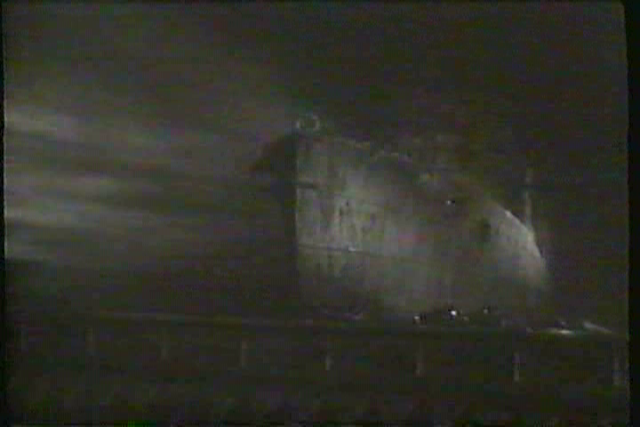 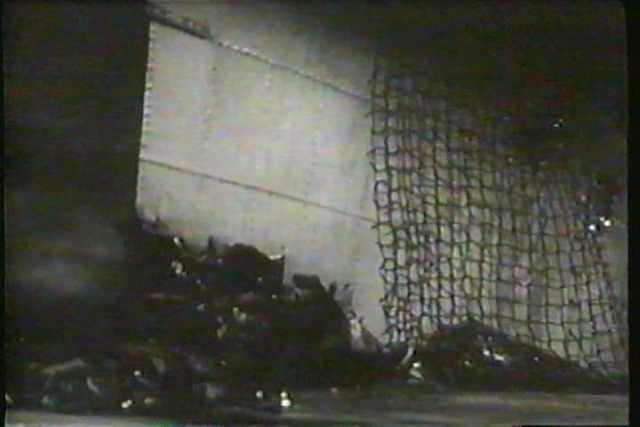 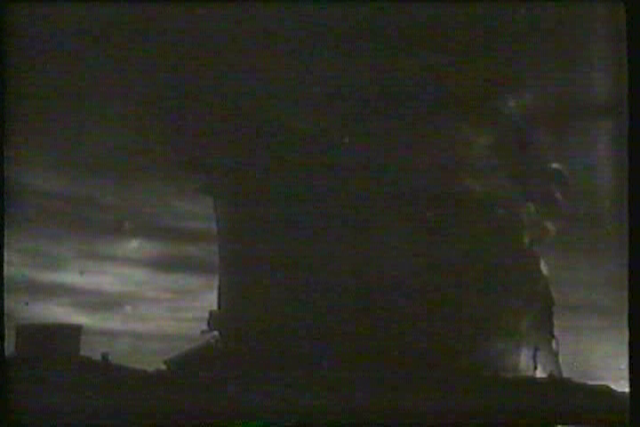 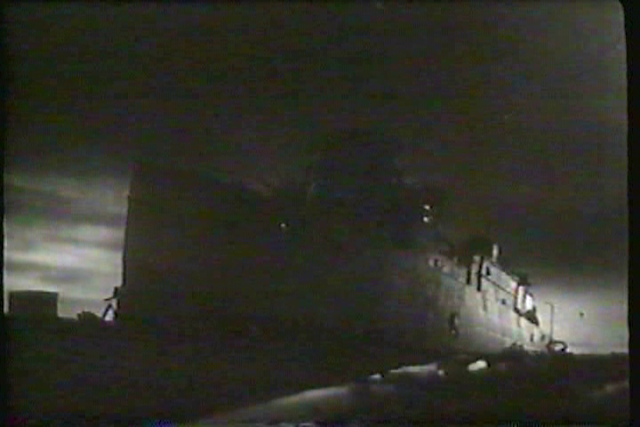 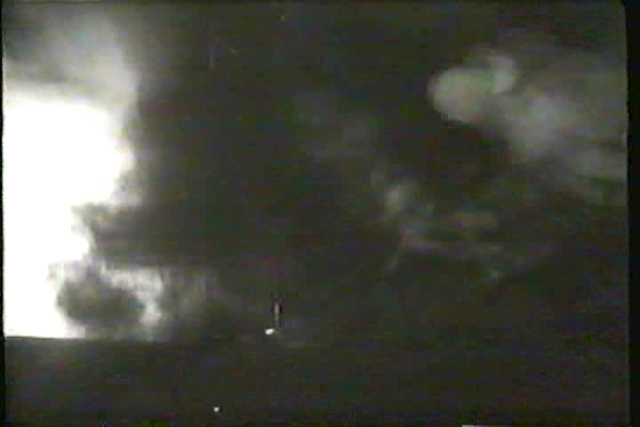 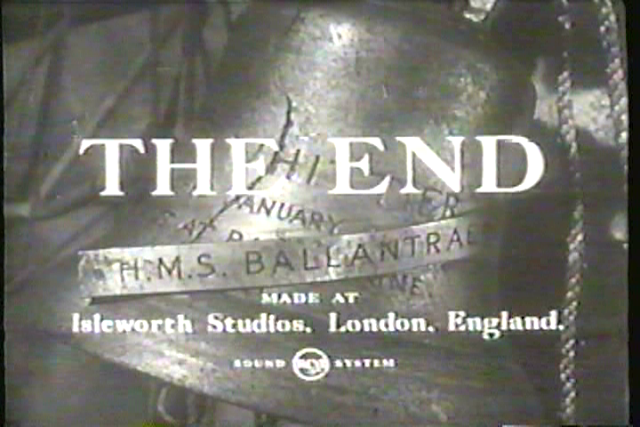