While most of the movie uses full size ships shot in the tank at Malta, there are a few shots of a quarter scale, 35 foot long (10.67m) miniature shot in the tank at pinewood. The miniature was about the largest that could float in the paddock tank and was supervised by Martin Gutteridge.

The miniature ship was re-dressed to represent a second vessel.

There was also a long boat miniature with articulated puppet rowers built. The miniature ship was blown up using pressurised gas and petrol to get shots of initial rolling fireballs and then really destroyed for a second and final take to match the full size set explosion shot in Malta.

The cameras were floated in glass fronted boxes, like big aquariums, to get the lenses as low as possible.

The shots are pretty good but very few in number and considering the size of the miniature and the effort that must have gone into it's building and photographing, disappointingly distant and small in frame. Plus its mostly shown in a night sequence so you barely see it. 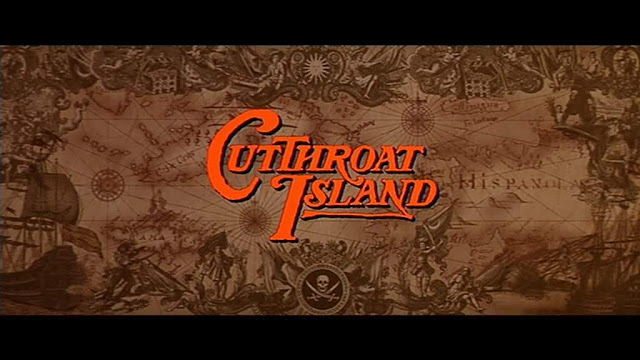 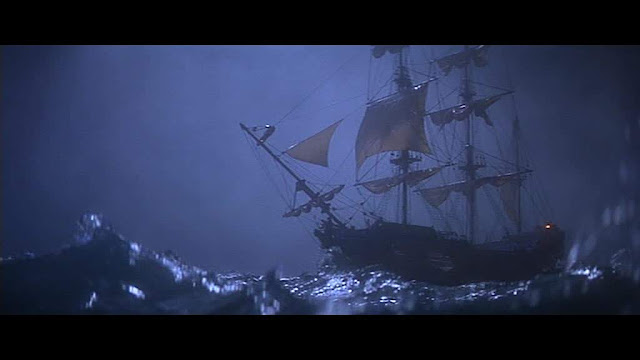 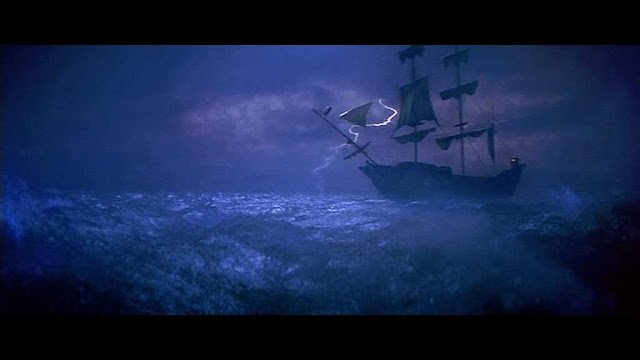 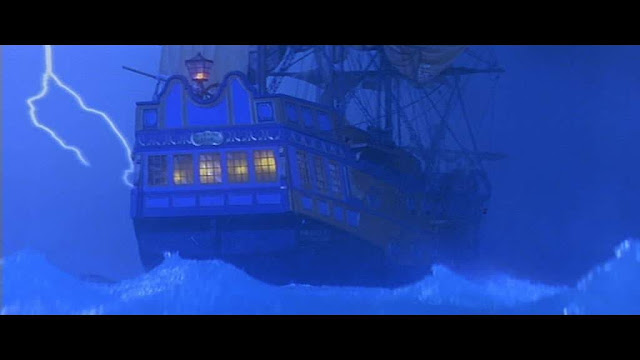 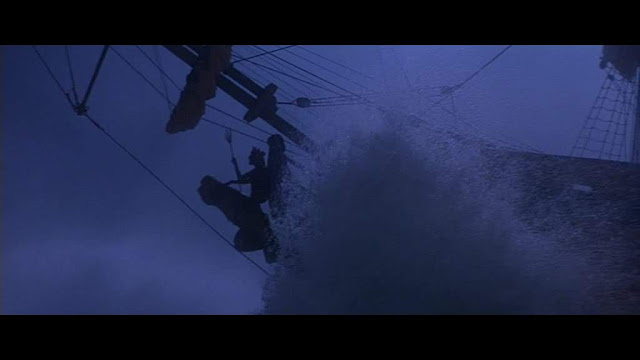 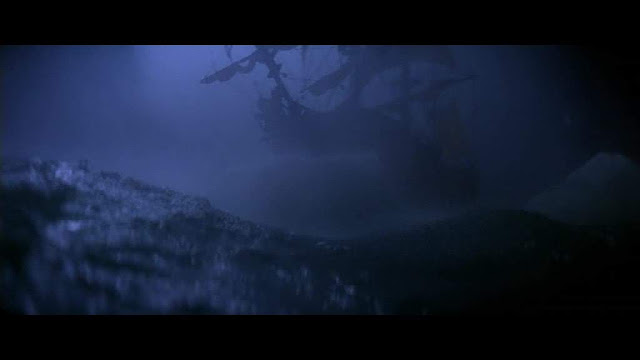 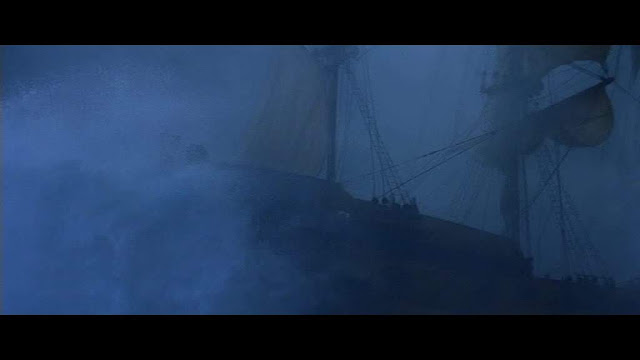 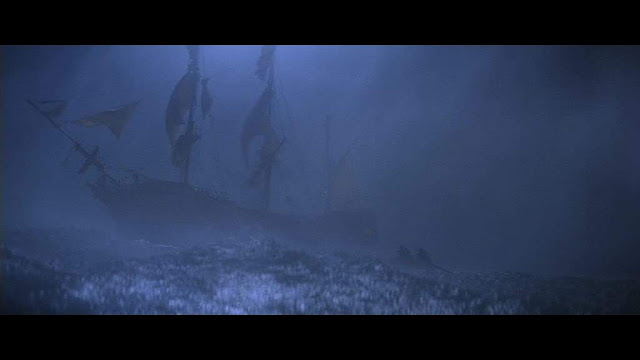 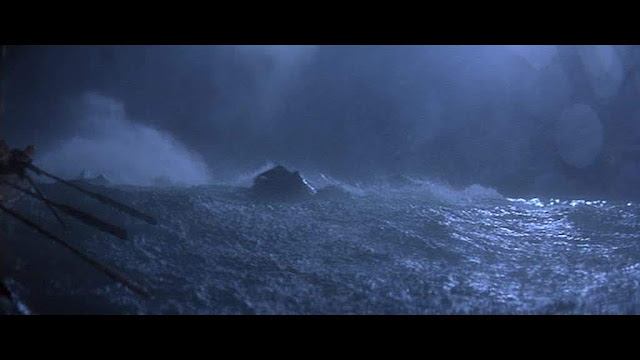 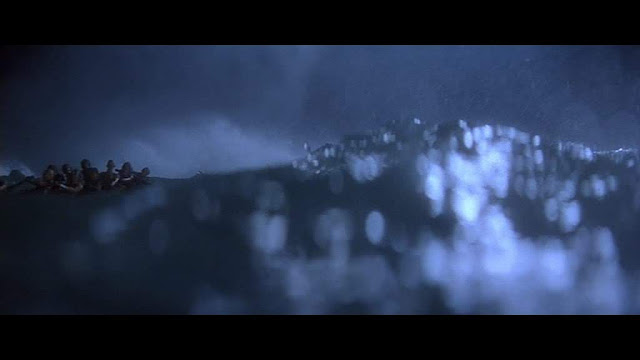 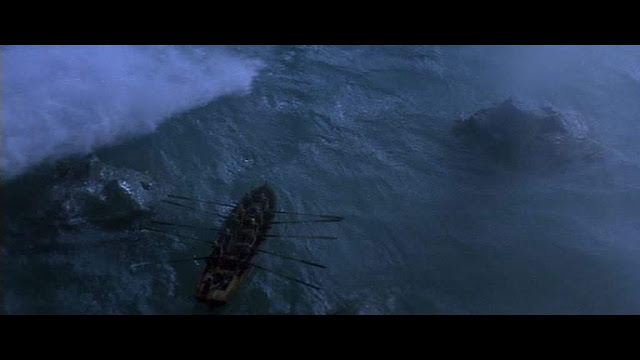 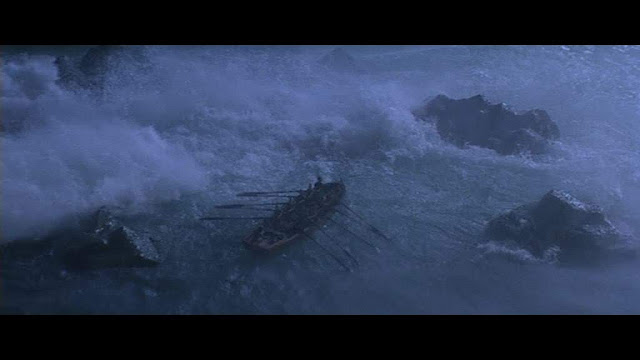 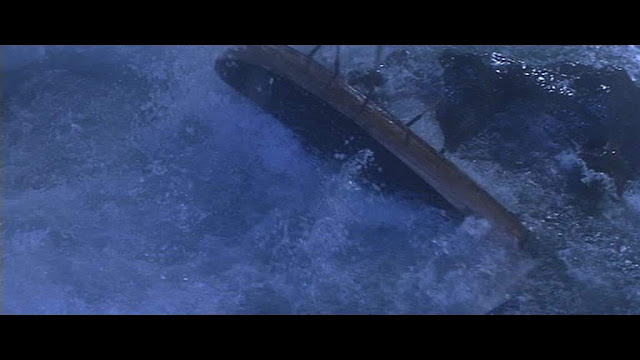 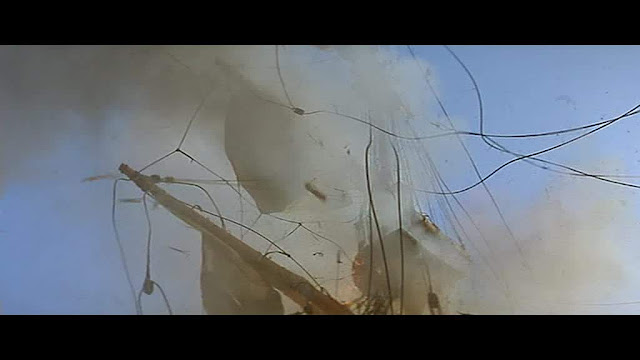 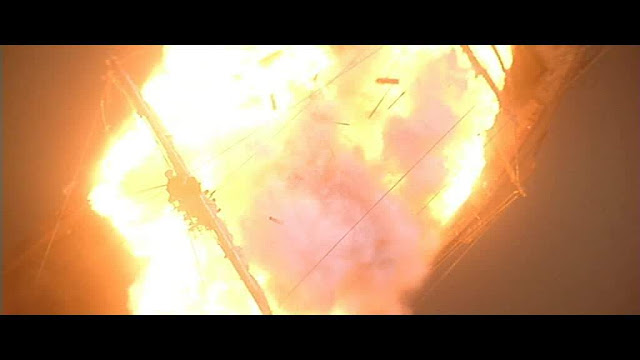 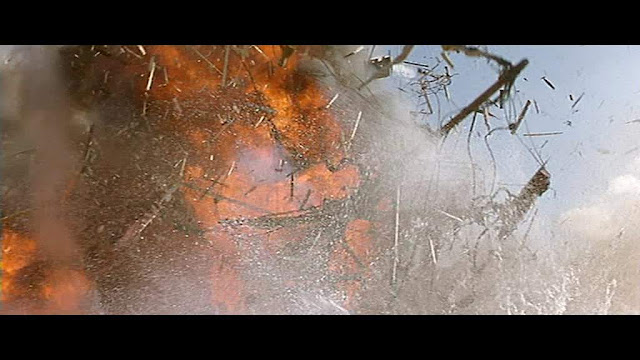 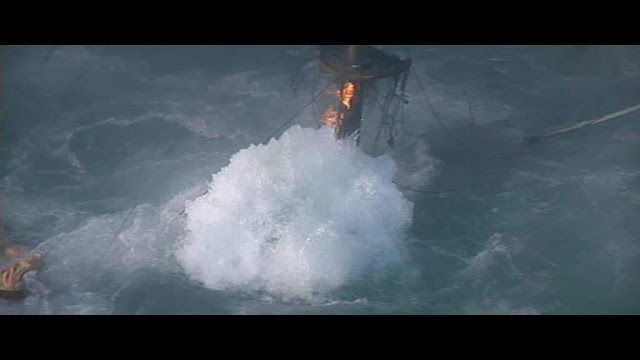 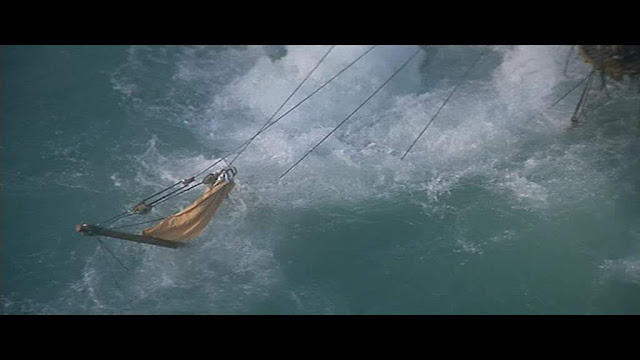 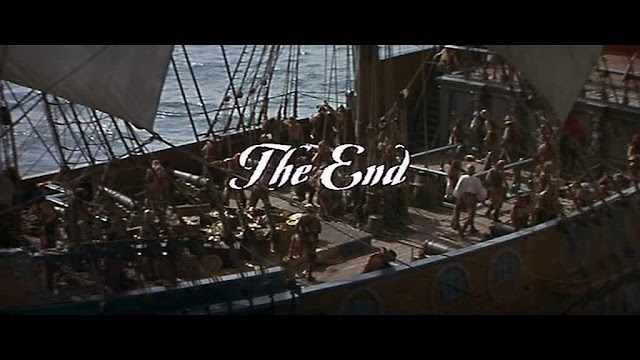 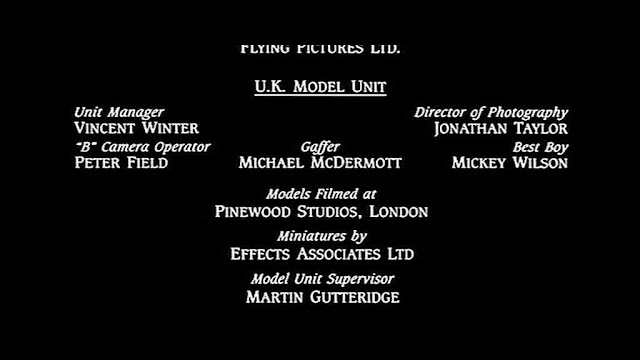 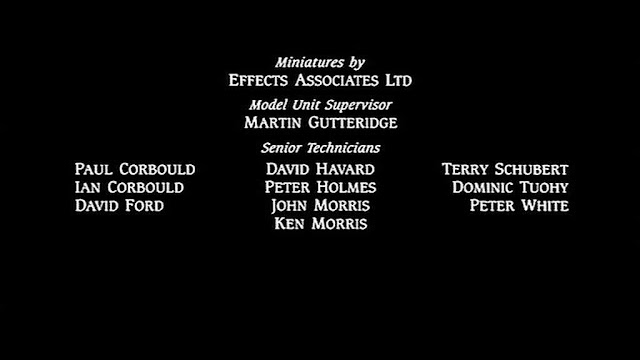