Crest of a Wave AKA Seagulls over Sorrento 1954

This movie, made in England, was released everywhere as Seagulls over Sorrento from the title of the play on which it was based but re-titled as Crest of a Wave for release in USA and Canada.

It concerns the development of torpedoes for use in midget submarines and their prevalence for exploding in the tube upon firing.

There are a couple of  miniature shots of a target vessel being towed for testing purposes.

The special effects are credited to Tom Howard who was most associated with optical effects. In the late sixties, he went on to be one of the visual effects supervisors on 2001 a Space Odyssey. 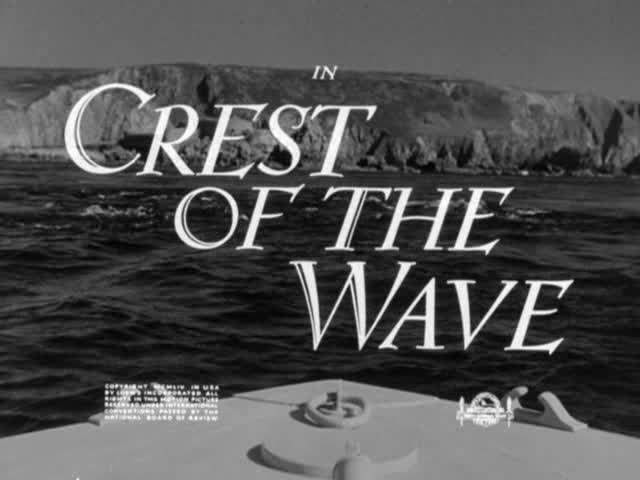 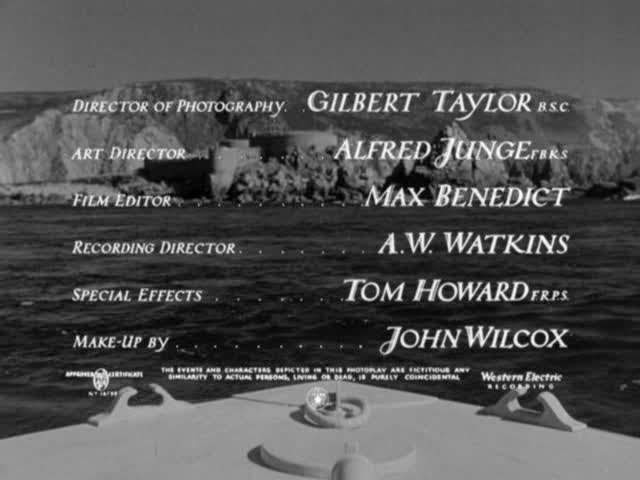 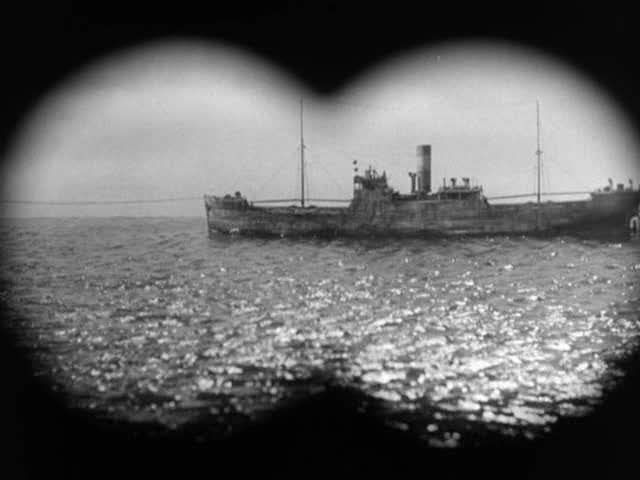 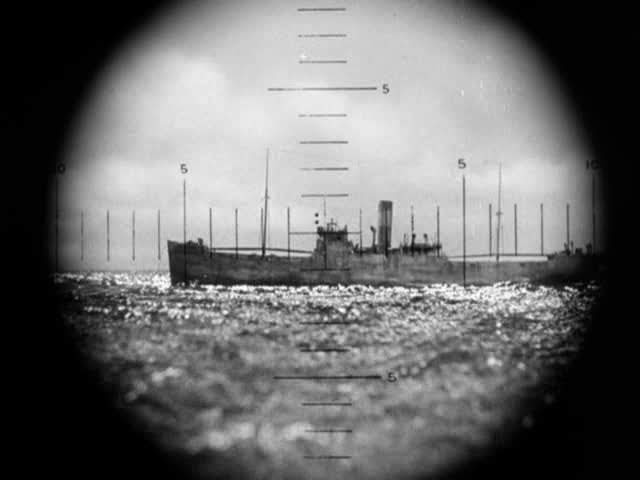 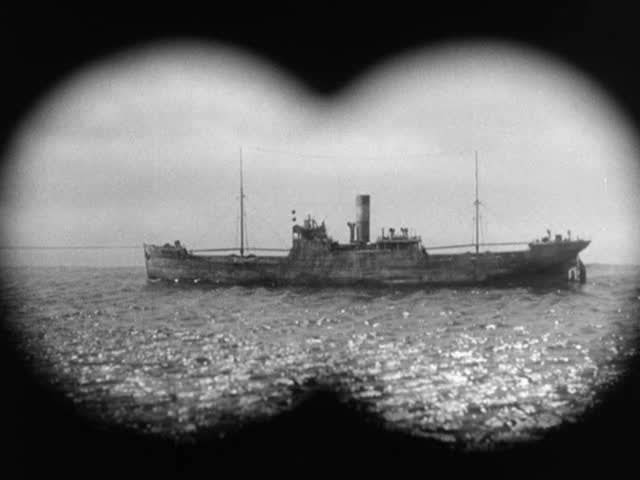 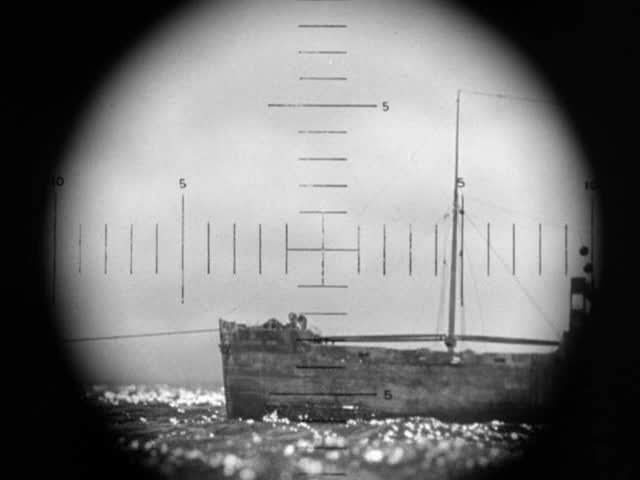 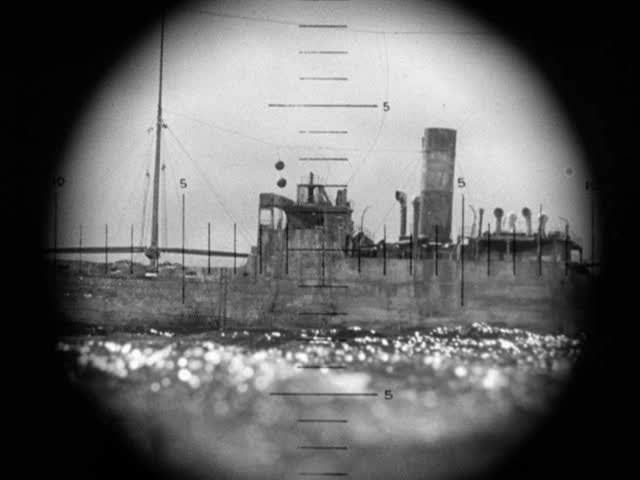 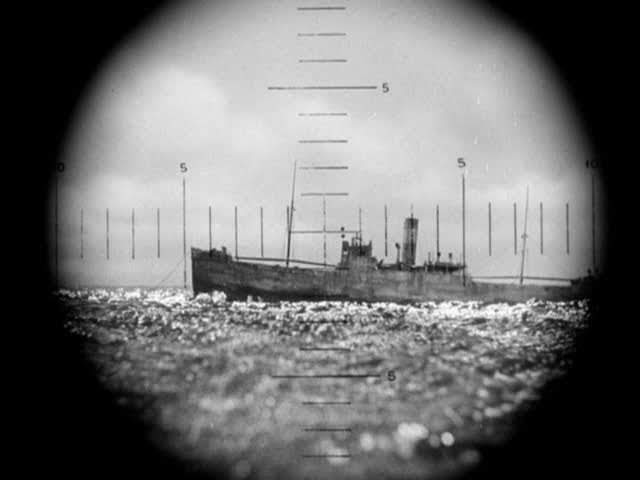 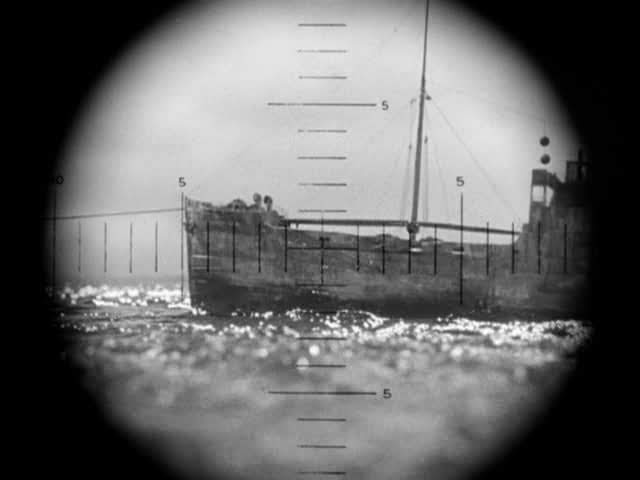 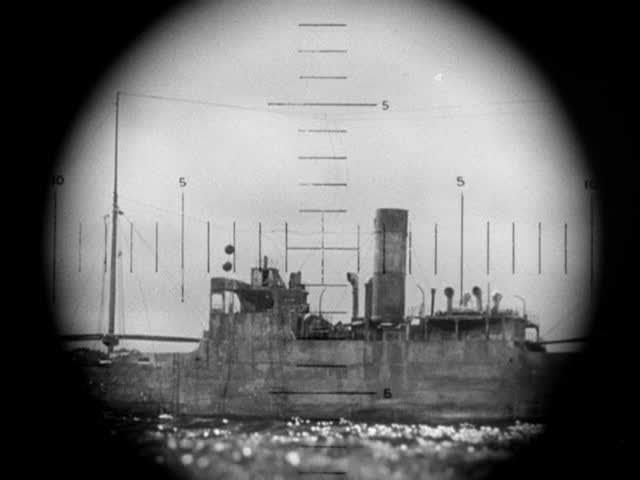 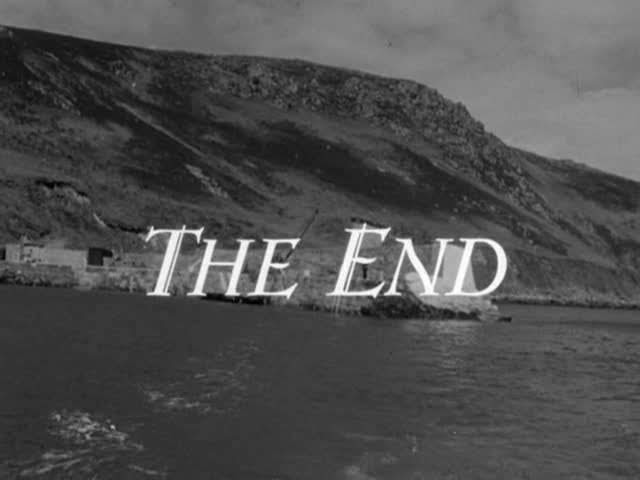