The action in this film consists almost entirely of stock footage, much of it actual gun camera footage. It also uses stock shots including miniature footage from existing films. The sepia tinted opening sequence is lifted from Thirty Seconds Over Tokyo (1944),  a few miniature shots are from Tora Tora Tora (1970) and many miniature shots from the Japanese film Storm Over the Pacific (1960).

It does however have an original miniature sequence of two shots, a view from the cockpit of an attacking plane through the targeting reticule of an aircraft carrier and the aircraft carrier after having received a hit. These shots were taken from a helicopter with the model floating in a lake. 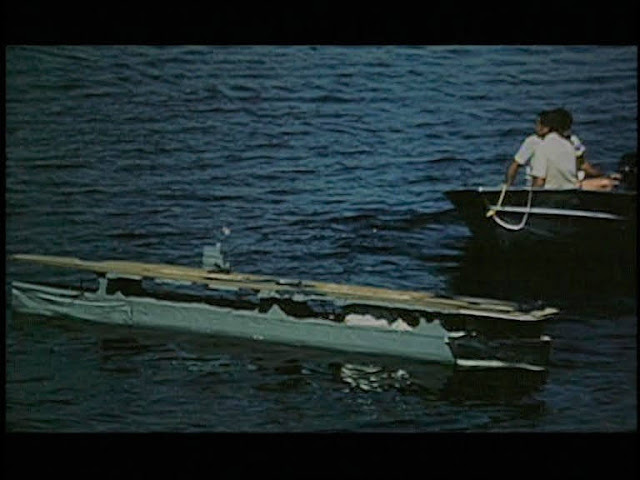 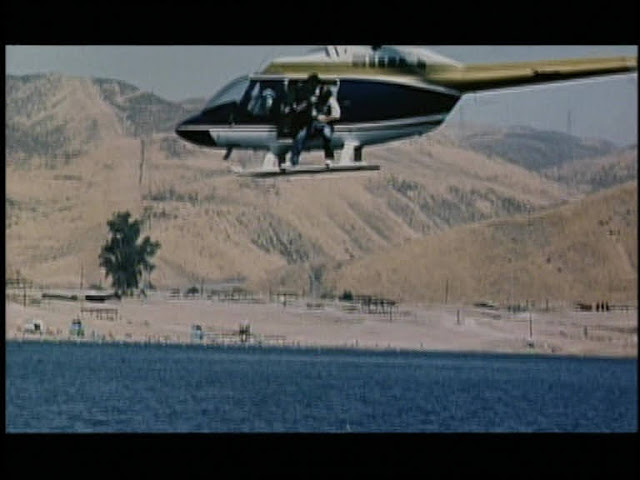 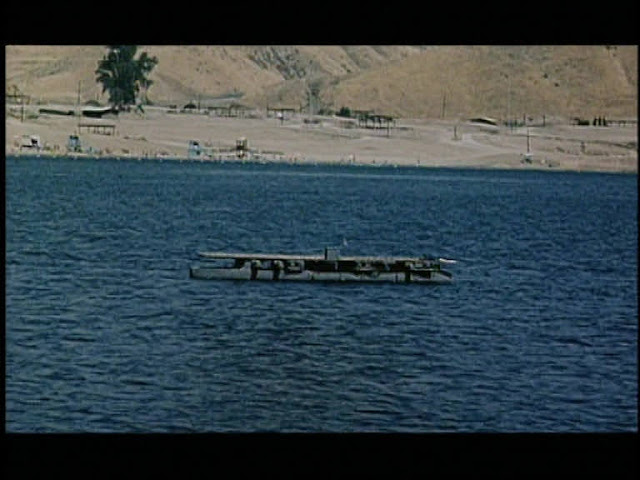 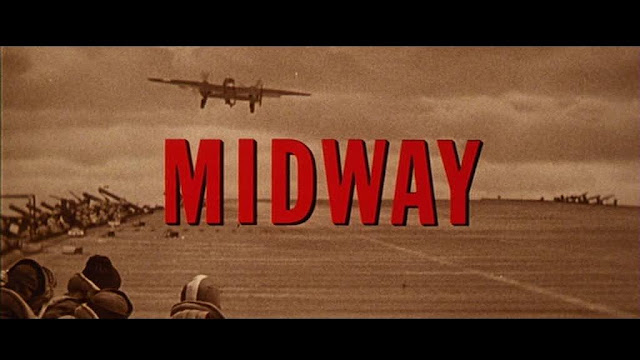 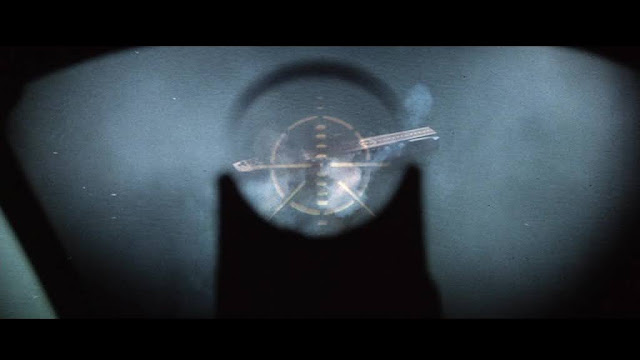 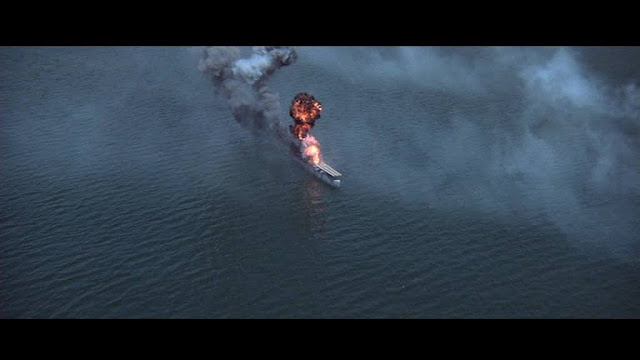 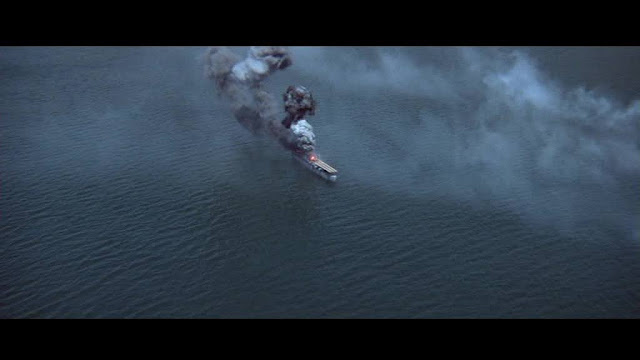