This film's miniature shots are predominantly stock footage taken from two previous Warner Brothers movies, Action in the North Atlantic and Destination Tokyo both from 1943. The only new visual effects shots, consisting of miniature sinking ships falling onto the submerged submarine of the title, are poorly executed and don't match the pre-existing material in quality of execution.

The publicity photos for the film also contain images taken from those previous productions. 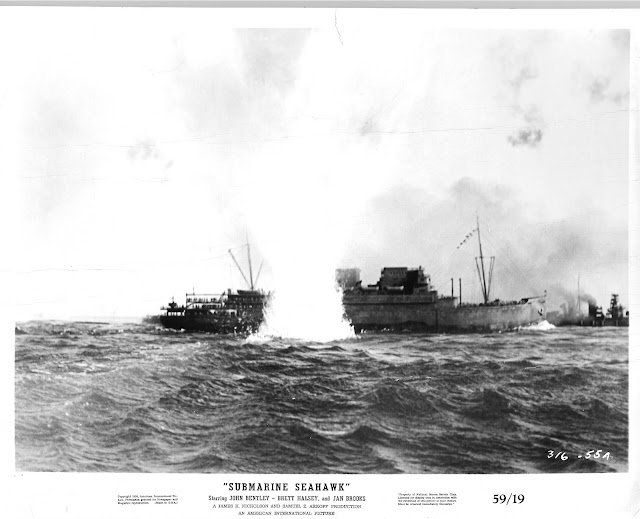 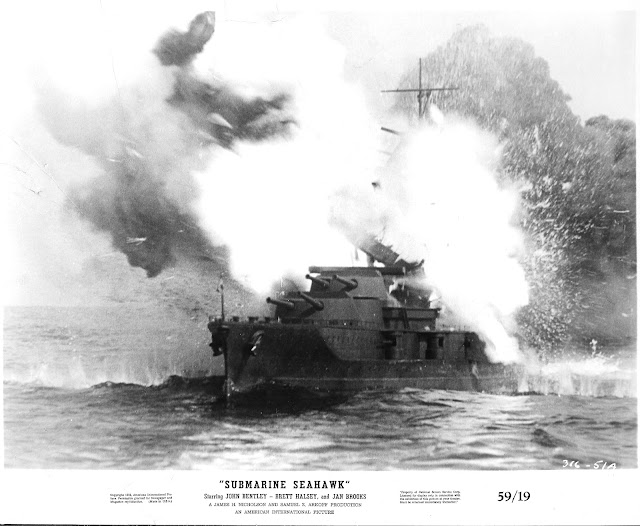 I have included images below from the shots made expressly for the film but note that the copy I have is a very poor digitization of a VHS source. For the rest of the material click on the links above to go to the source movie pages. 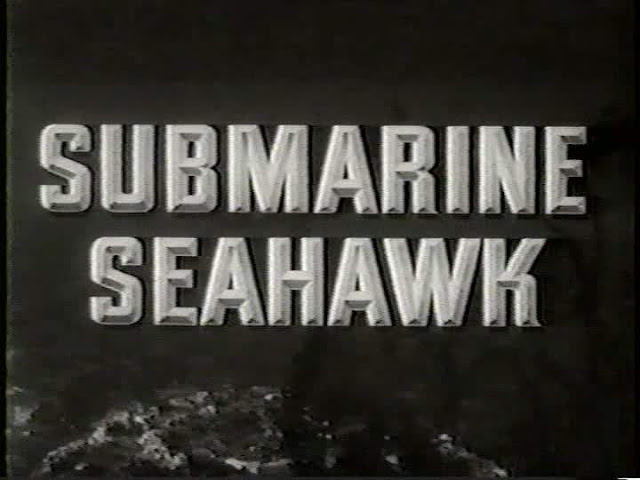 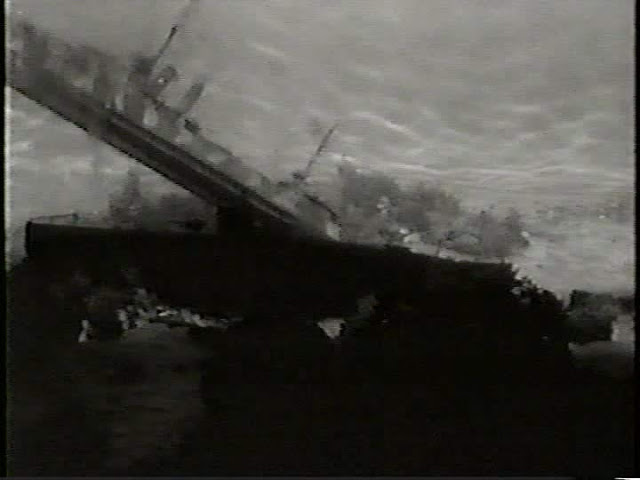 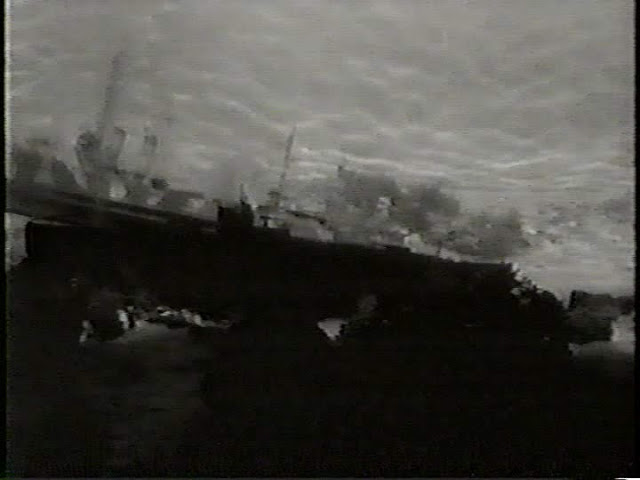 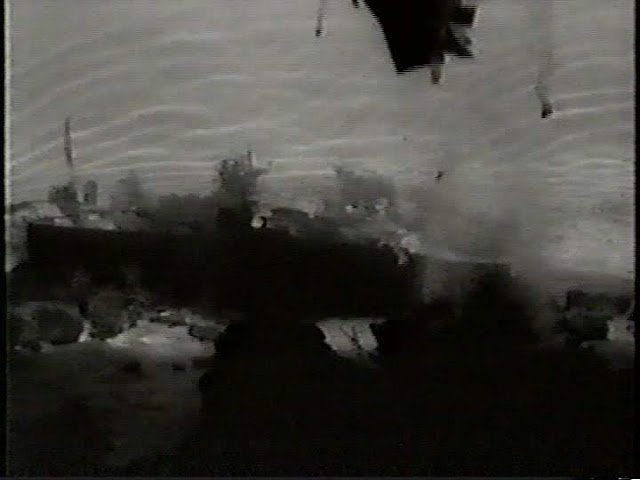 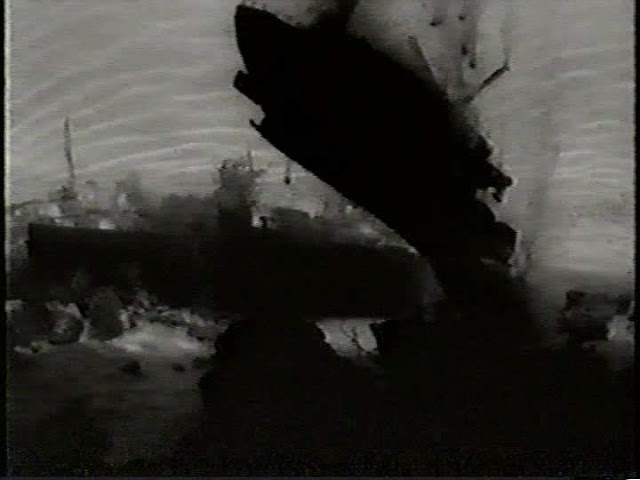 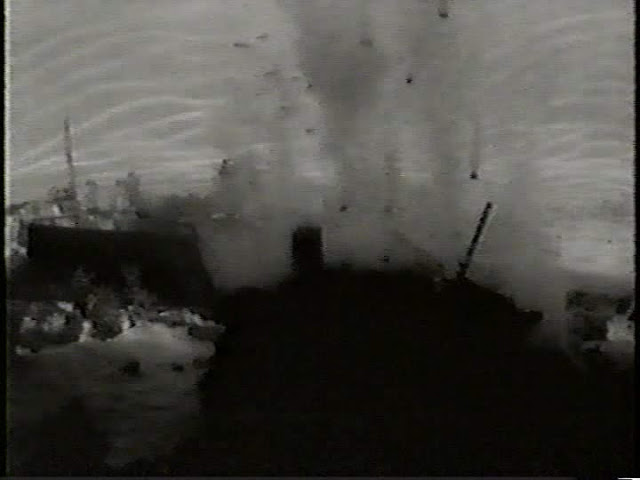 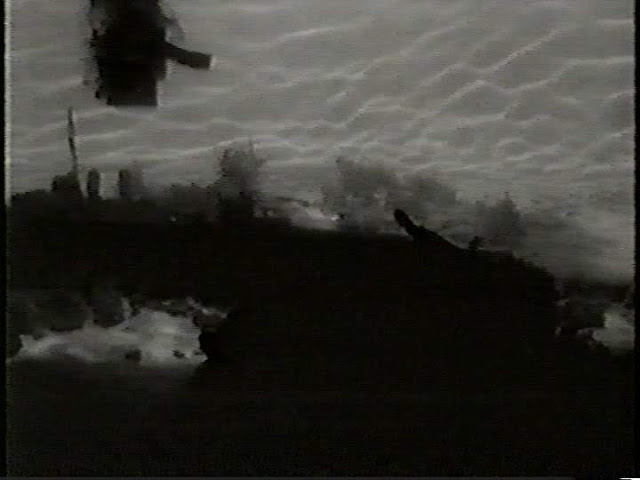 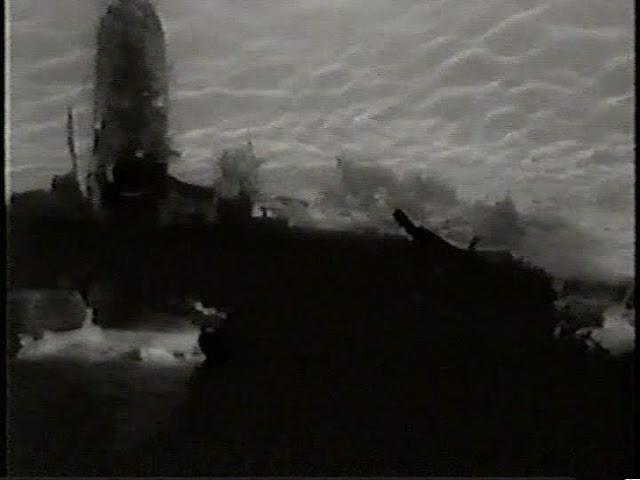 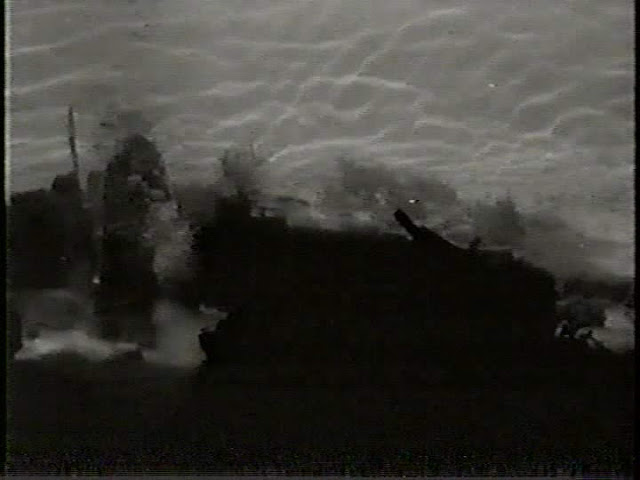 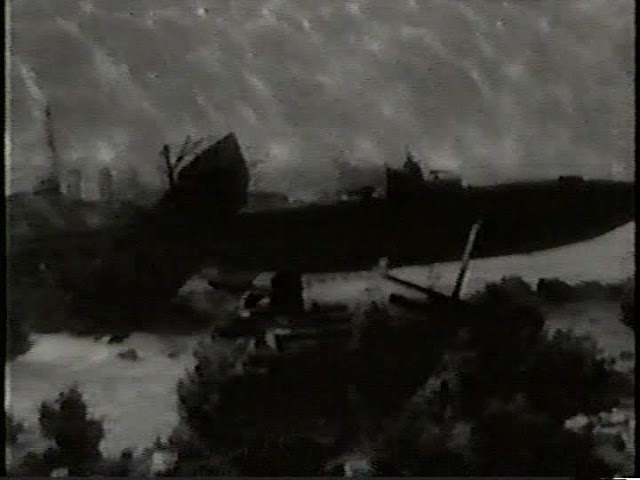 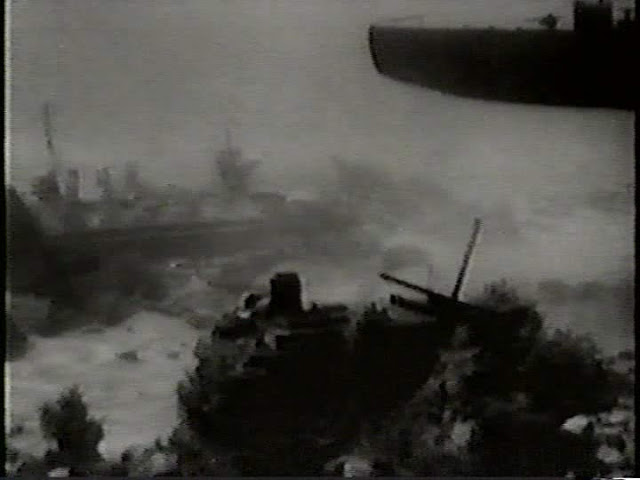 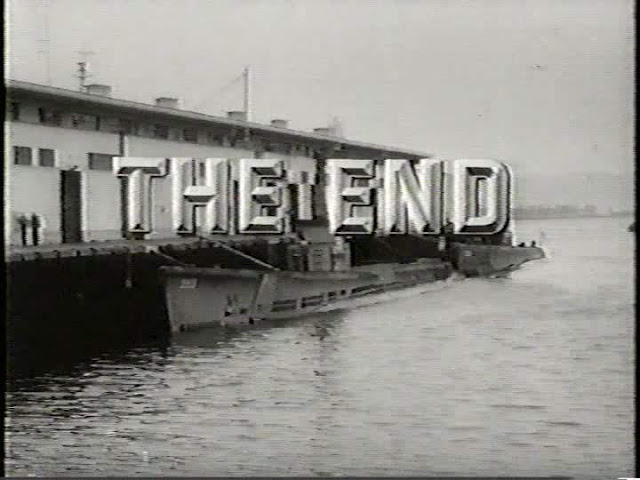