This title was suggested by a reader Robert, it's a movie that although I have known of it, I had never actually seen.

A couple of miniature ship scenes appear along with a miniature balloon shot over famous landmarks and a miniature trestle bridge collapse.

According to IMDB the miniature ship shots were supervised by Fox's Fred Sersen in the Fox tank. There are two ships depicted and it looks like the same model with some modifications and an altered paint job, was used for the second version. 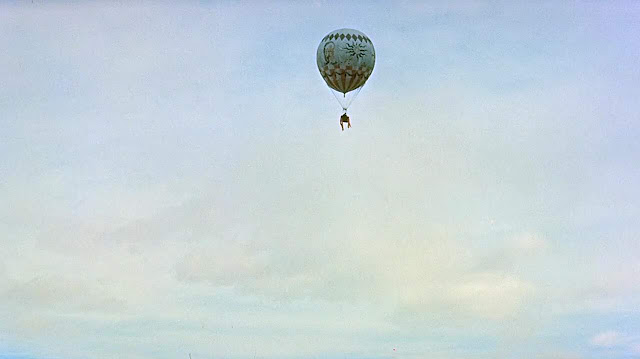 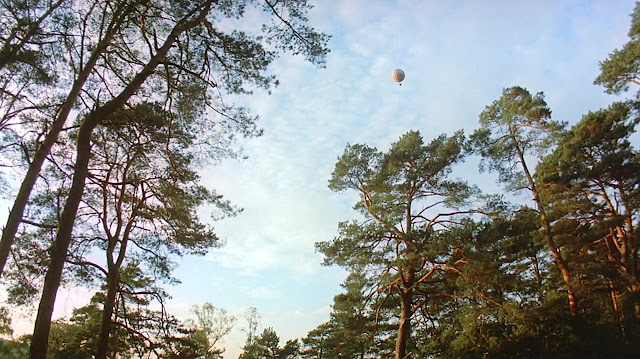 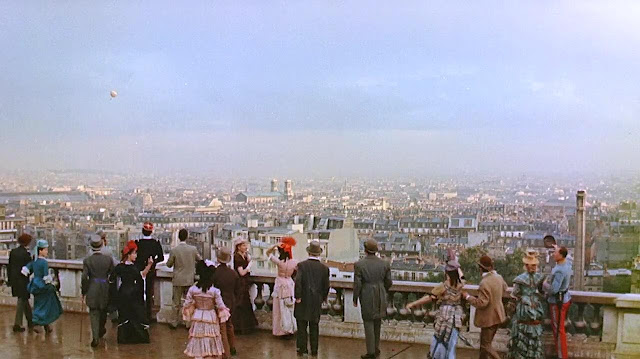 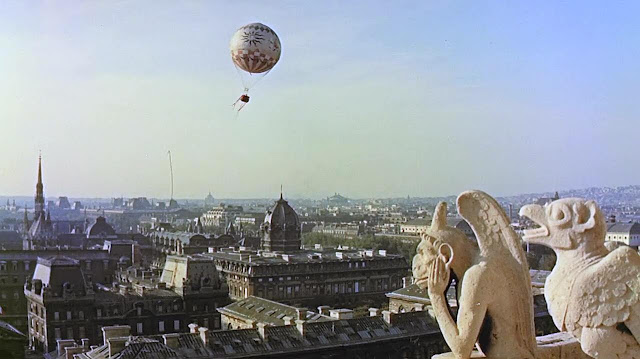 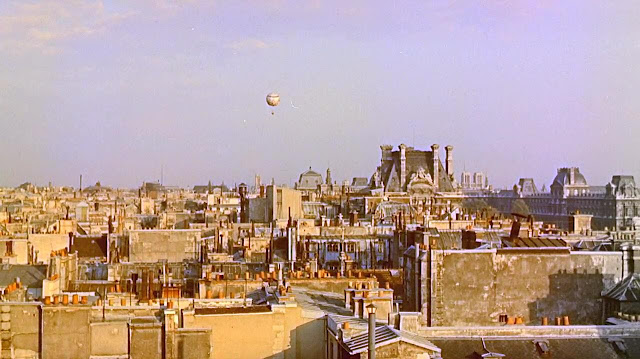 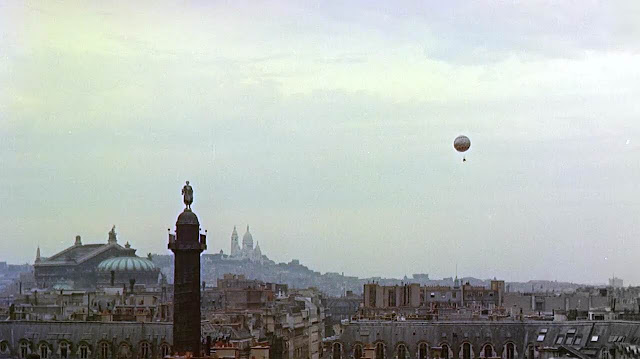 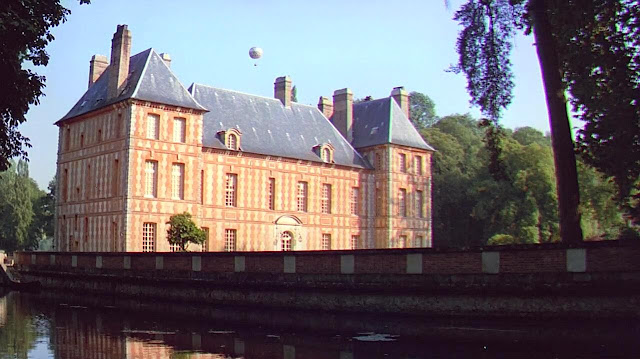 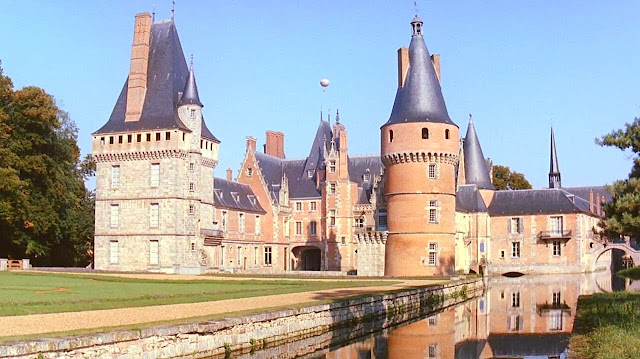 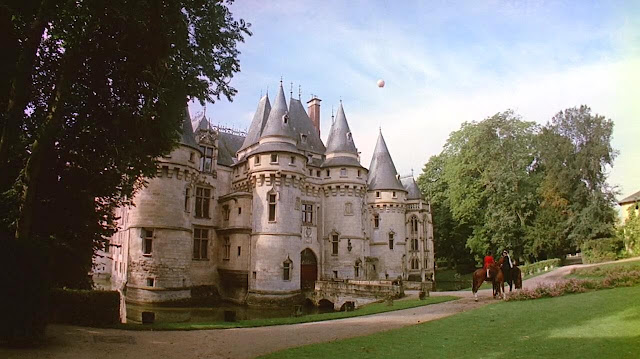 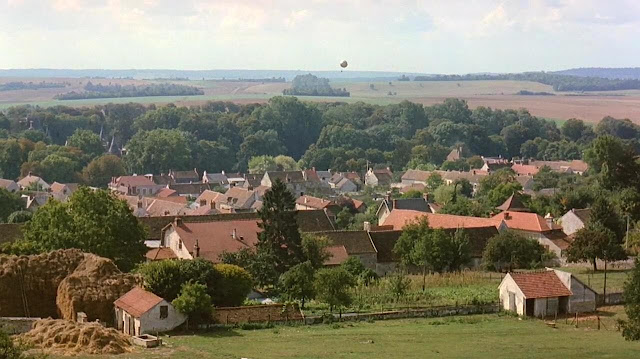 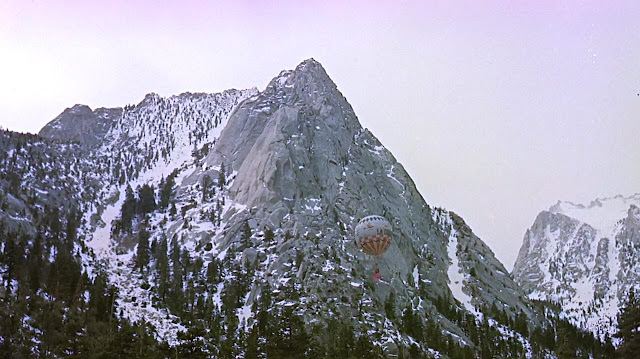 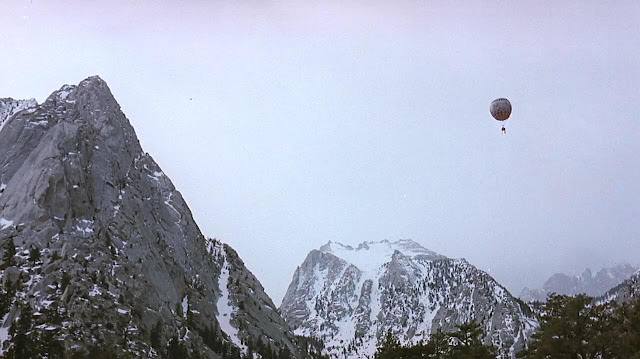 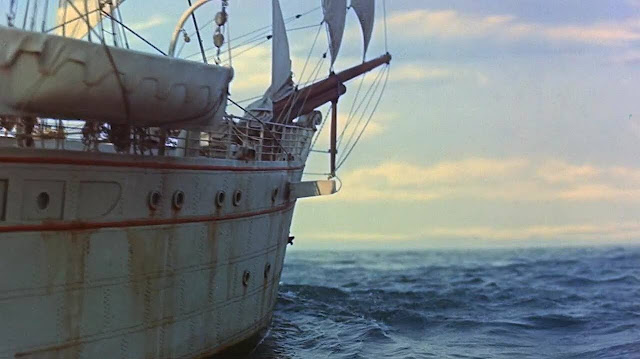 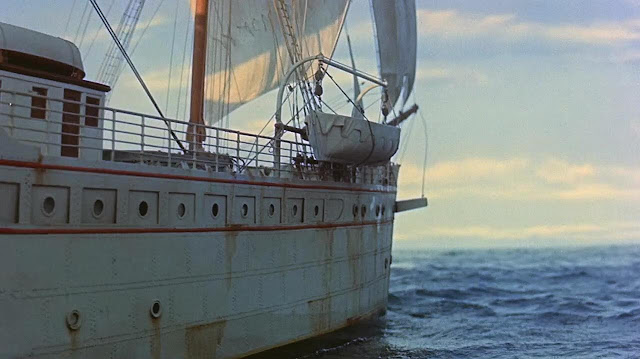 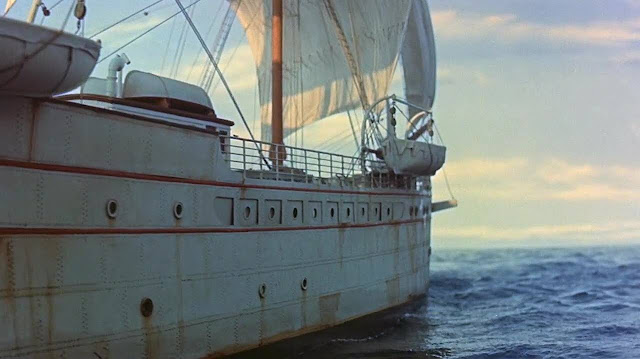 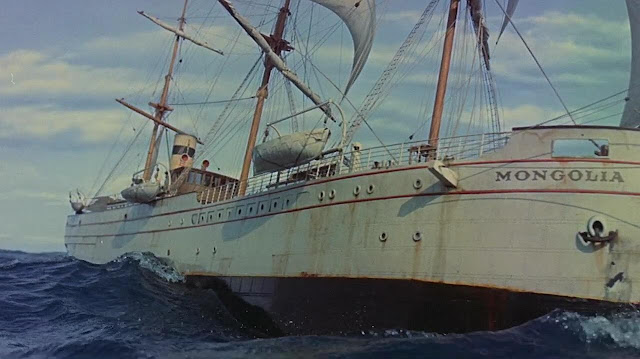 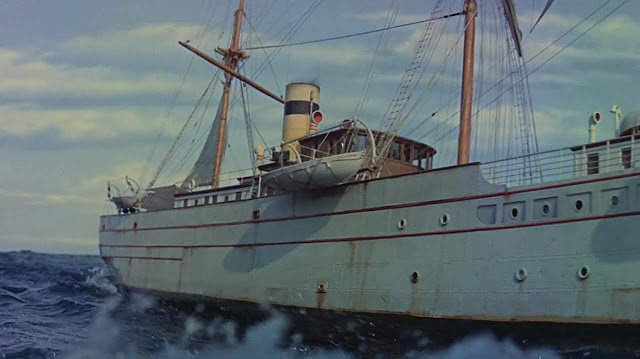 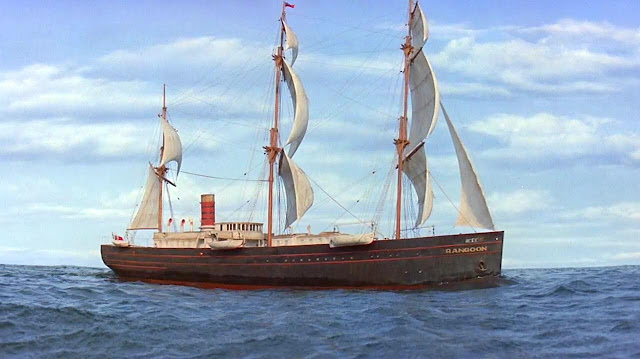 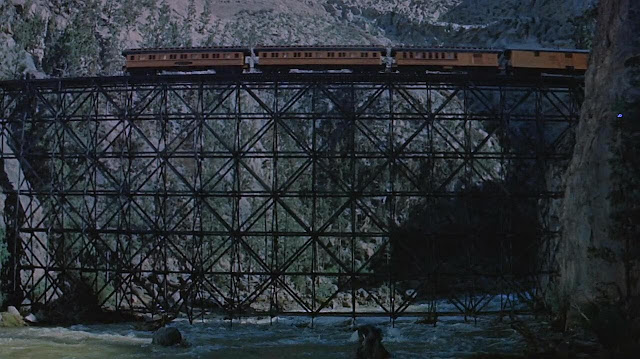 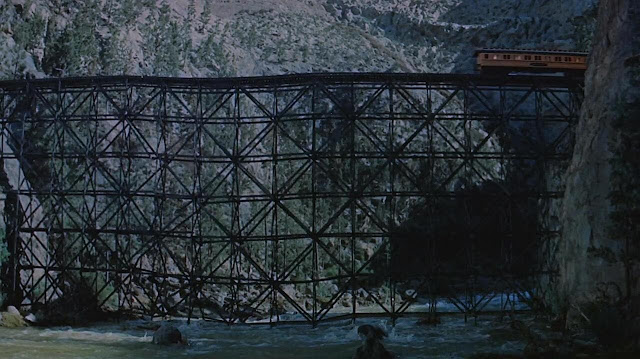 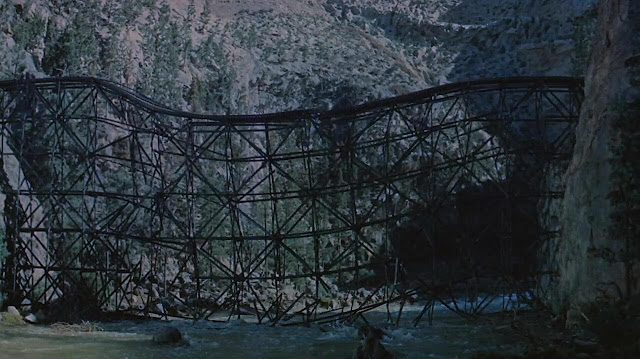 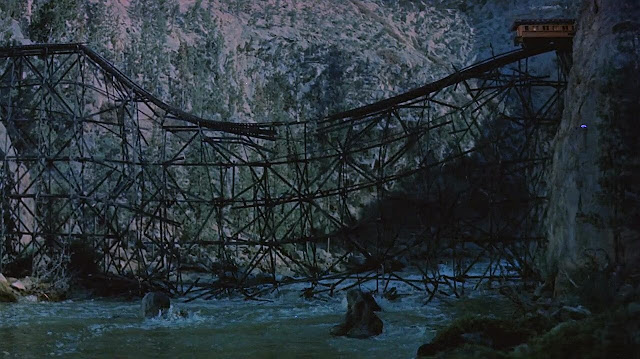 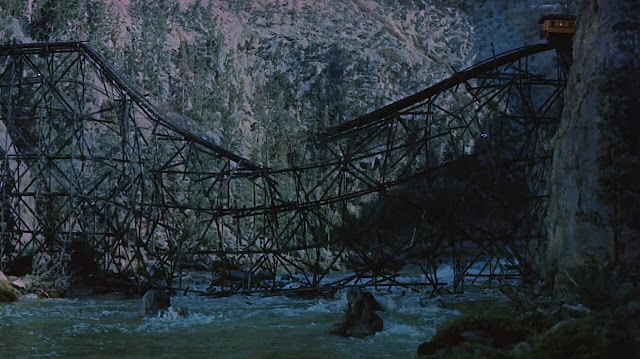 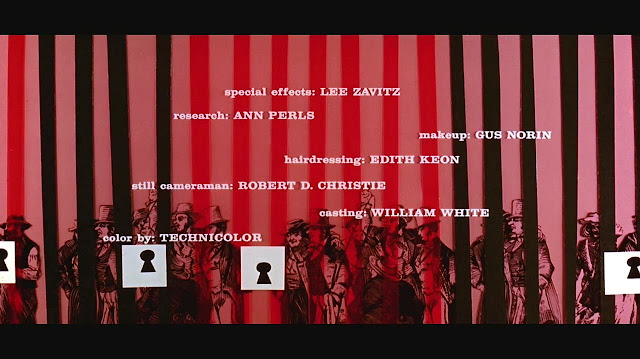 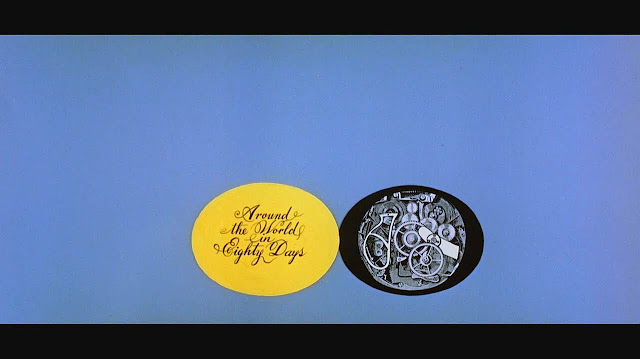