This James Cagney and Humphrey Bogart prohibition era gangster film features a short model ship sequence. The shots depict a freighter being intercepted by a Coast Guard launch. There is also an establishing shot of a miniature lighthouse.

The miniatures were supervised by Byron Haskin who was the head of Warner Bros special effects dapartment at the time. 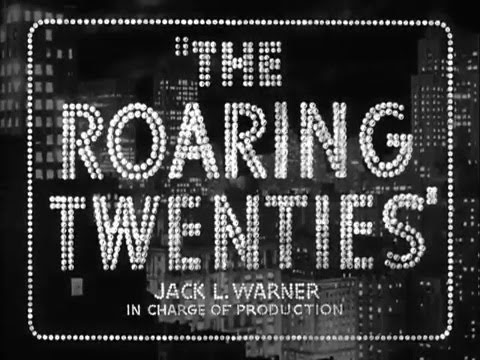 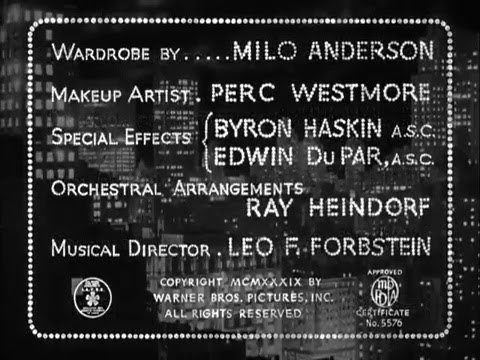 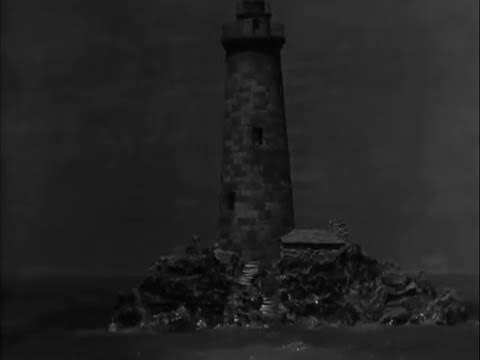 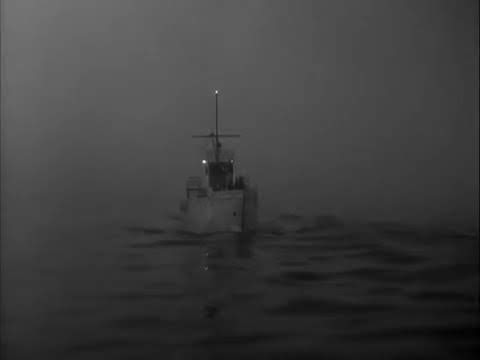 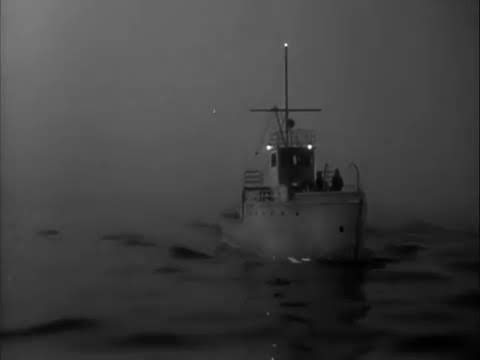 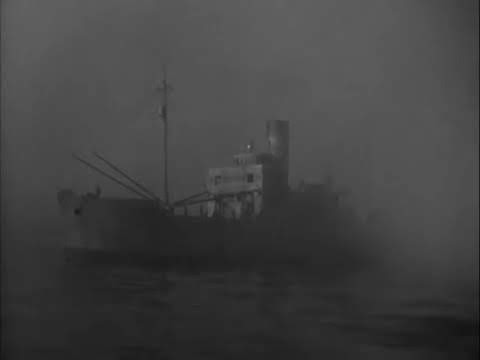 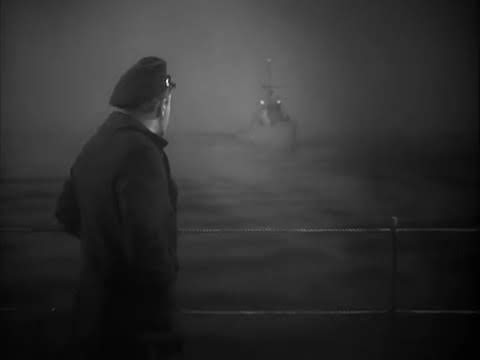 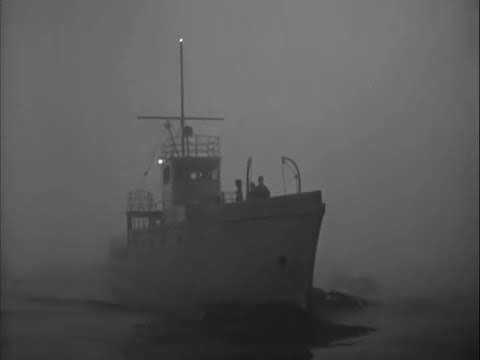 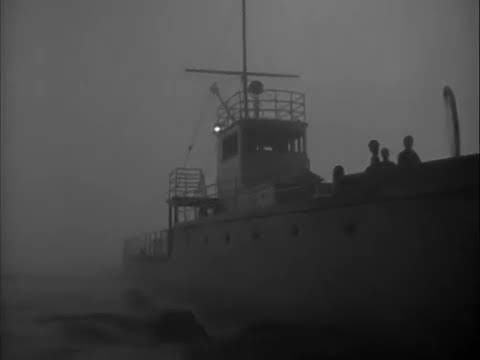 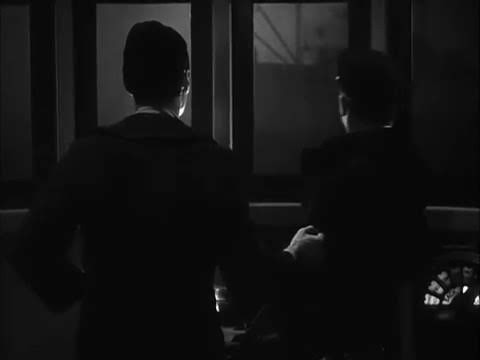 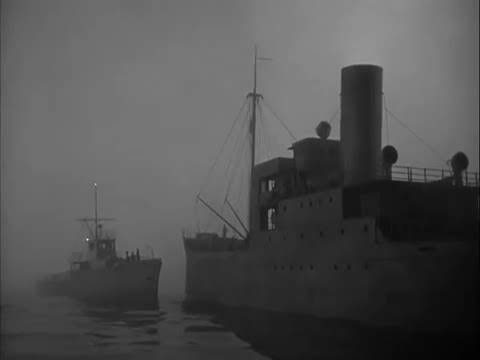 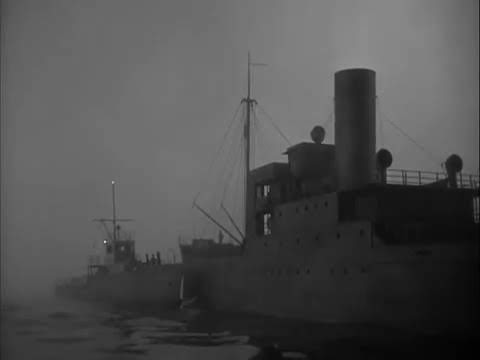 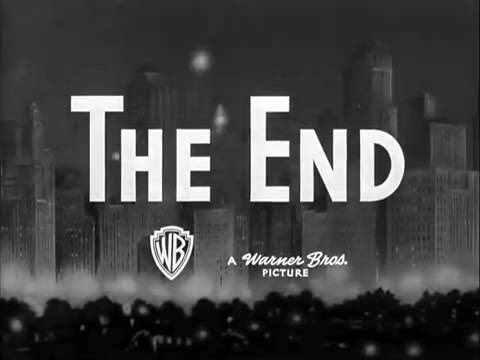