From a book  and screenplay by Alistair MacLean comes this obscure thriller with some miniature submersible shots supervised by Derek Meddings.

The submersible is a strange boxy truck like design without the usual spherical or cylindrical hull shapes so prevalent in underwater craft.
There is also an underwater crashed Douglas Dakota wreck miniature environment.
The miniatures were shot at Bray Studios in England.

While the movie was originally widescreen as the letterboxing of the title and end credits show, this release has been cropped to the 3:4 aspect ratio for old school television. 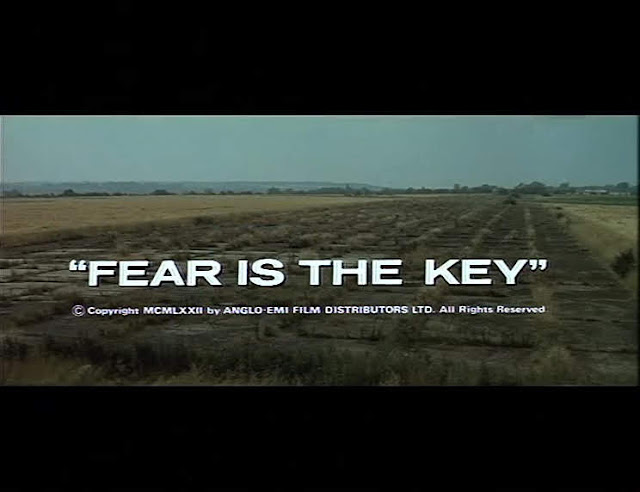 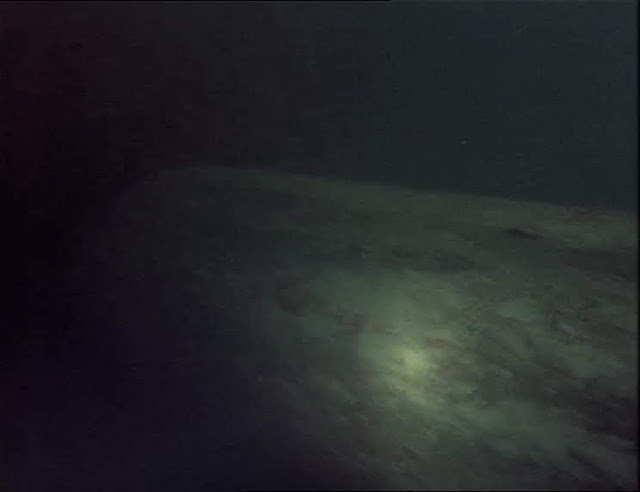 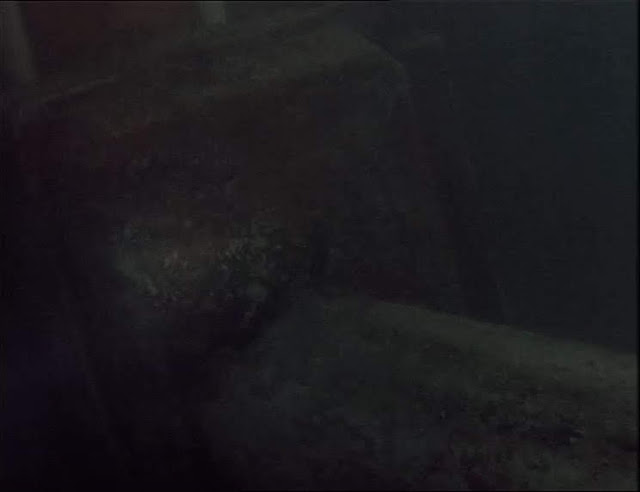 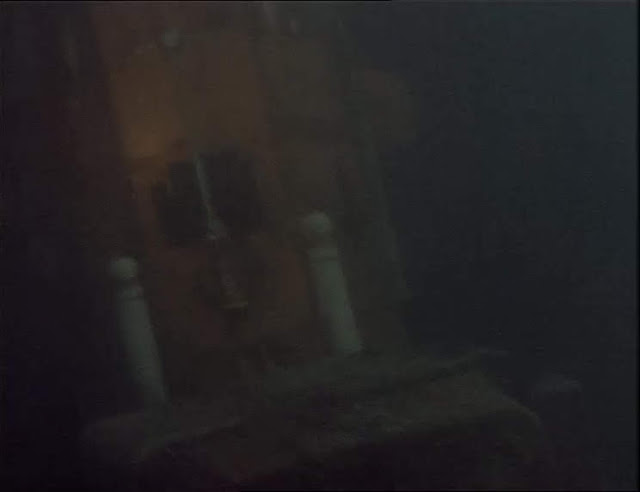 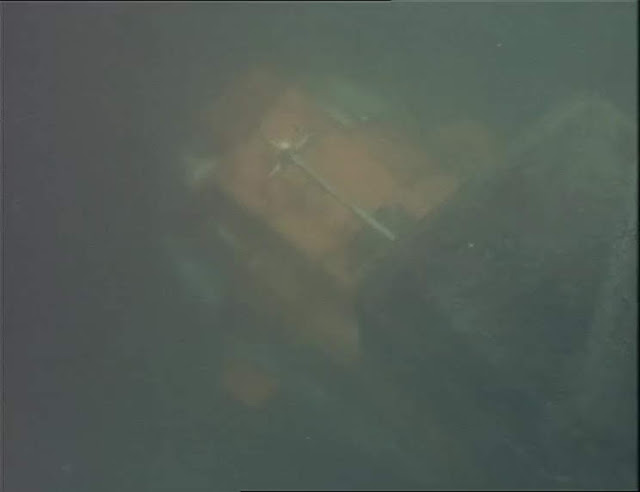 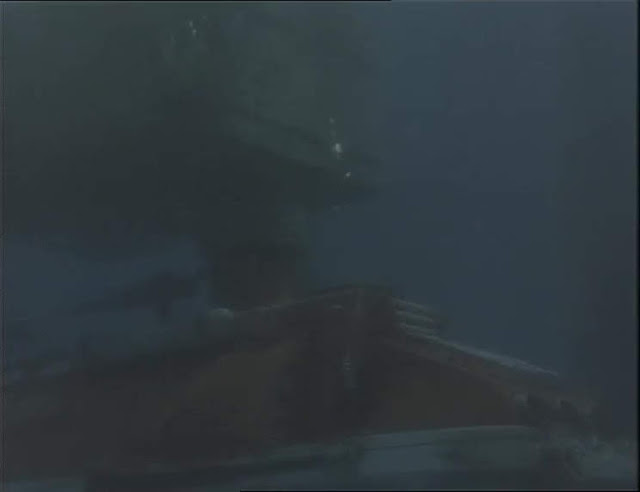 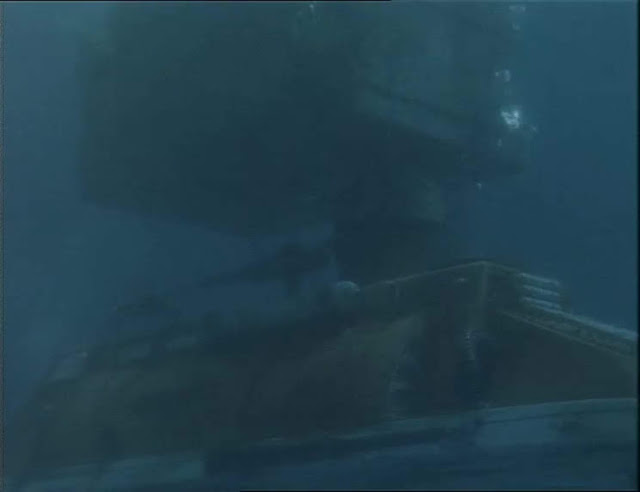 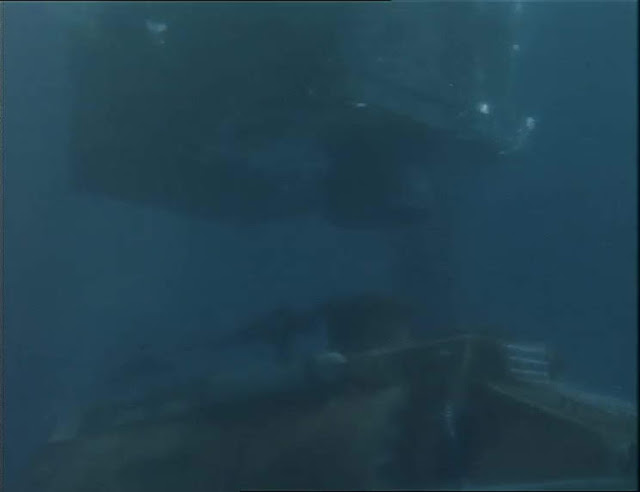 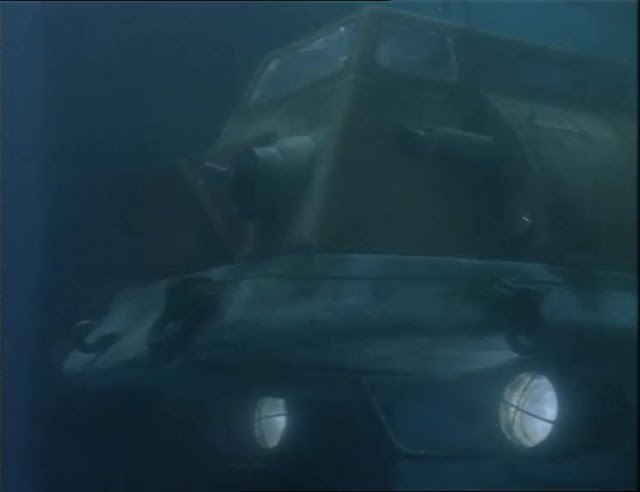 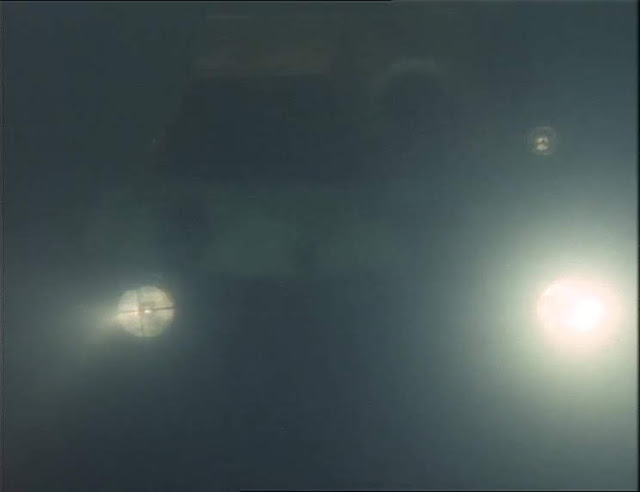 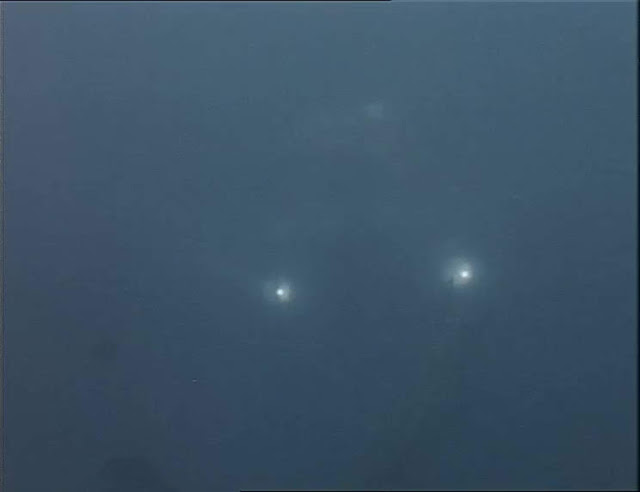 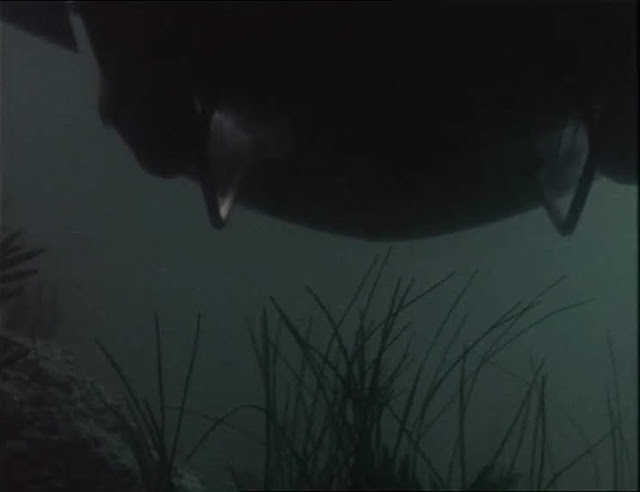 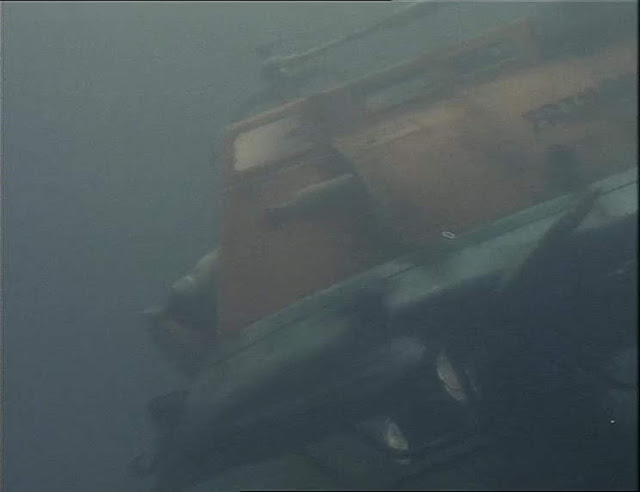 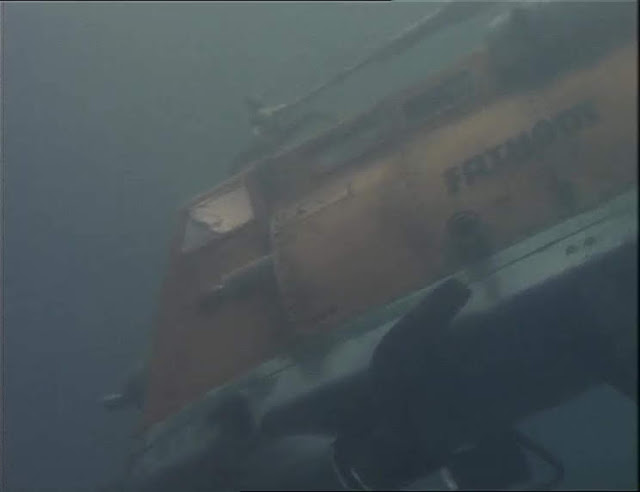 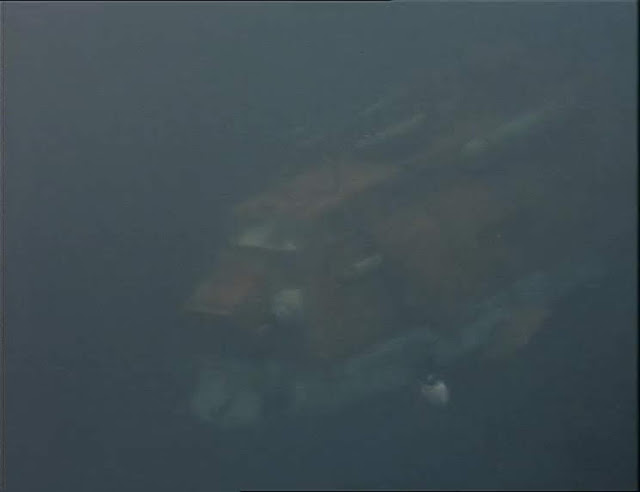 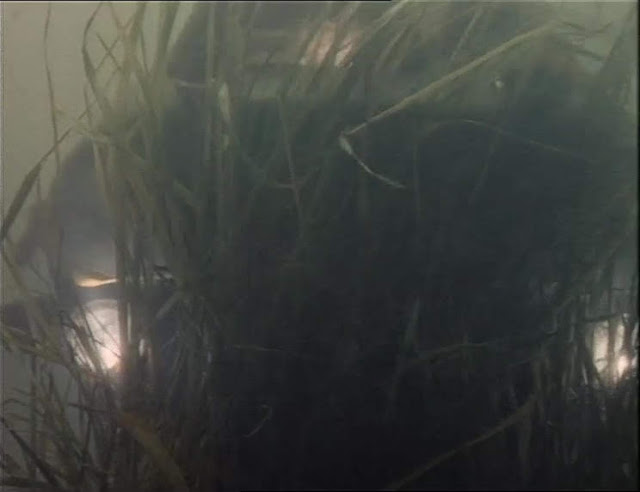 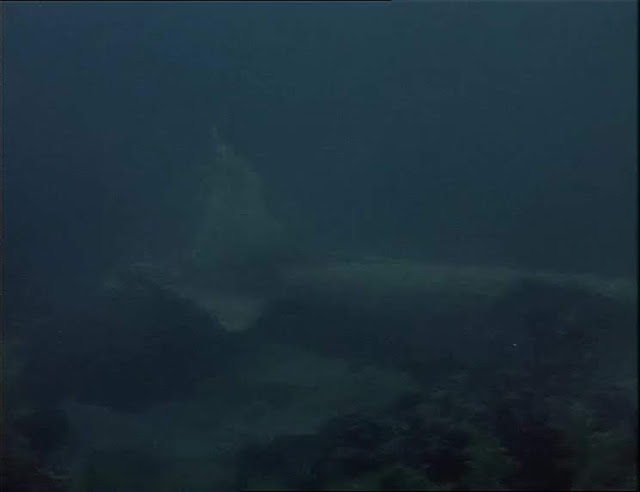 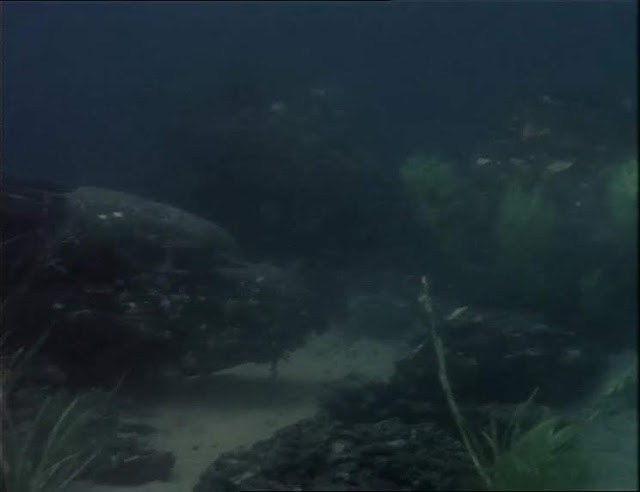 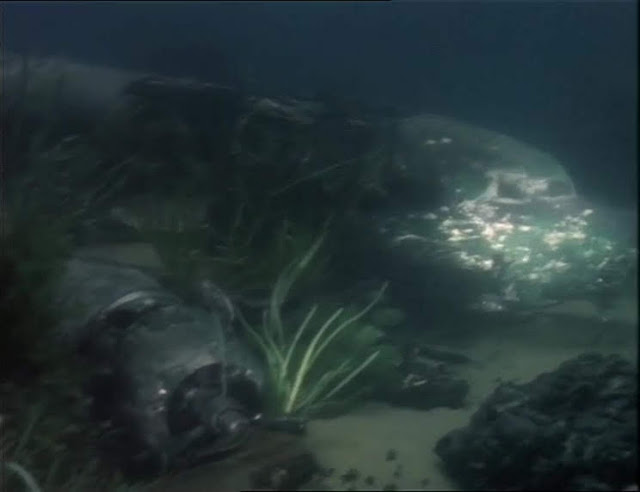 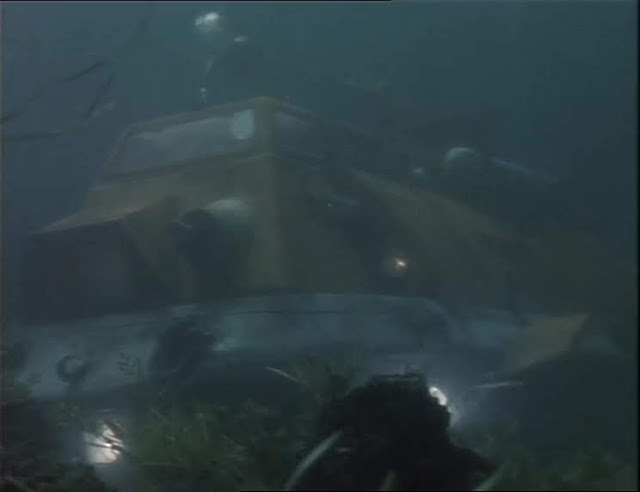 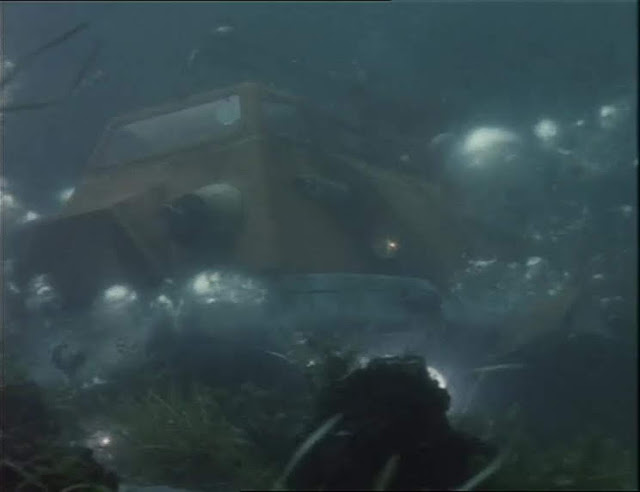 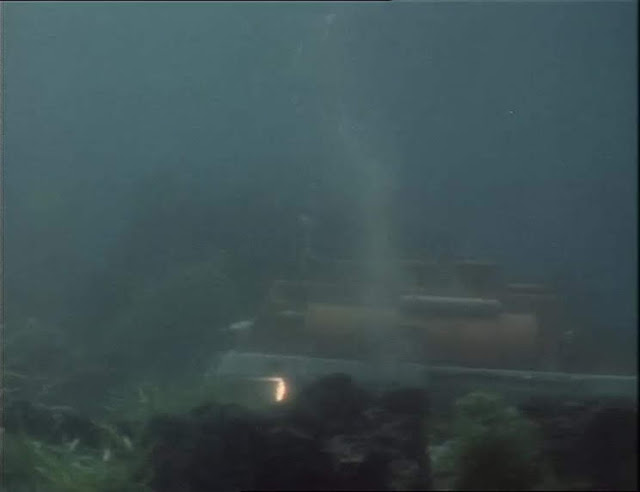 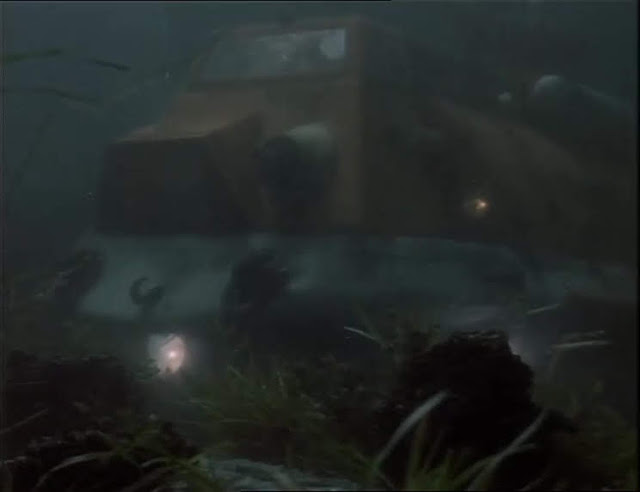 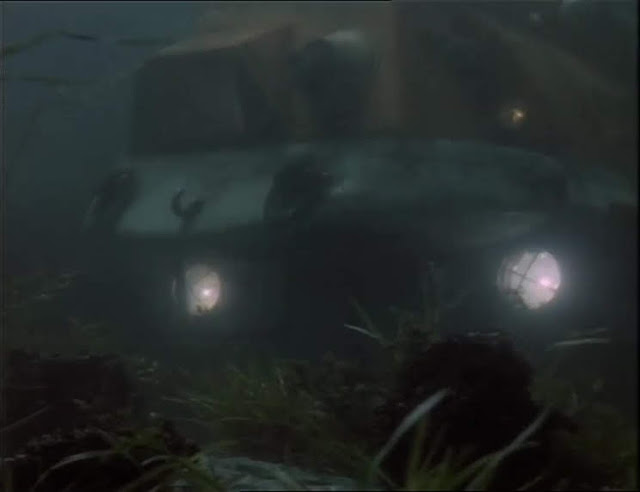 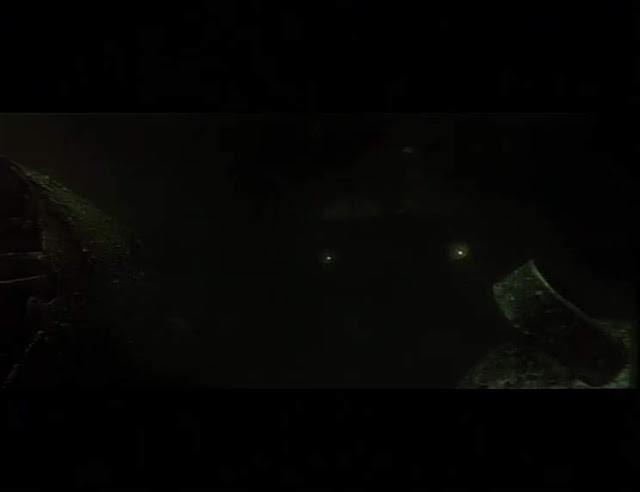 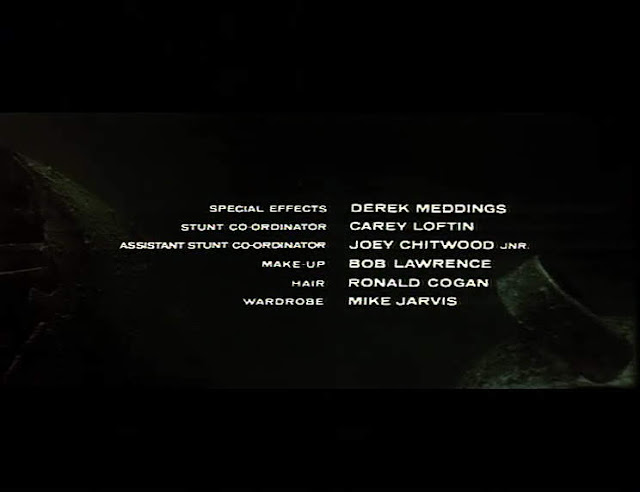