Most of the Submarine action in this film appears to be Computer Generated but there was a model built and photographed for the sequence where the K19 submarine surfaces rapidly breaking through an ice sheet. In fact a part of the extra features on the DVD, looks at the visual effects and covers the model shoot, entirely neglecting the much larger digital portion of the effects work. Lets face it models are inherently more interesting to look at than a couple of people pointing at a computer screen.

Even so there is not very much of the model left on the screen in the actual movie after the digital team has covered it in particle effects snow and ice.

The miniature effects were produced by Mill Film.

I have just stumbled across an old Cinesite miniatures reel that, among other things, clearly shows the model being shot motion control for the underwater shots as well as a surface aerial shot. 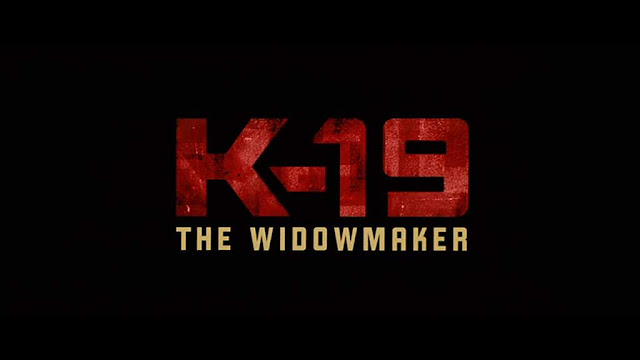 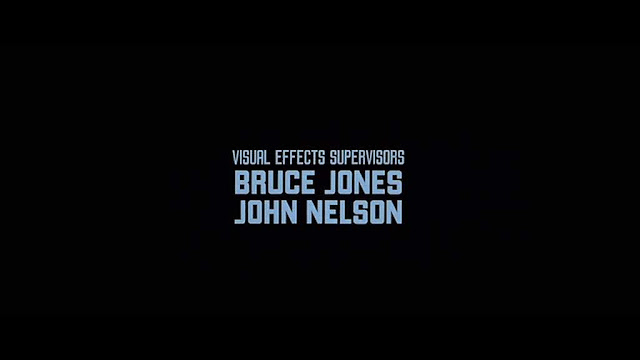 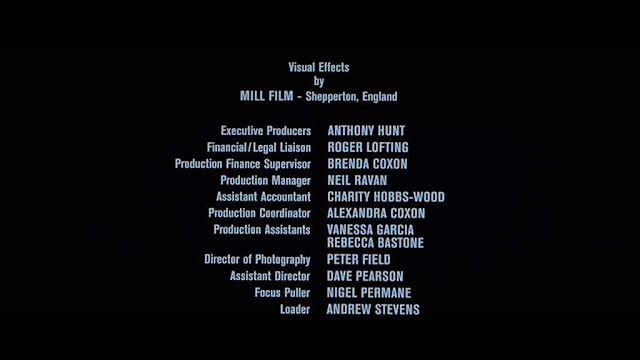 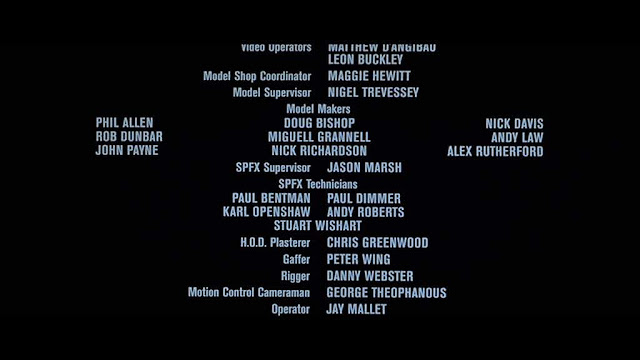 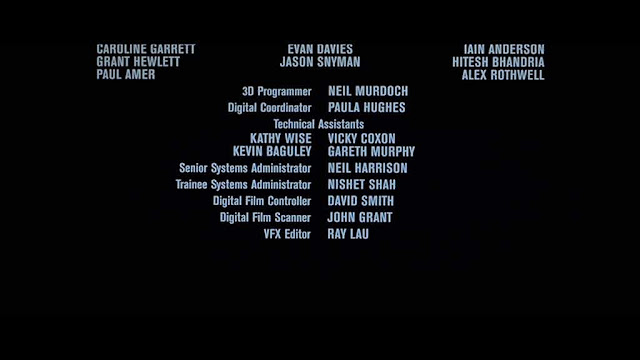 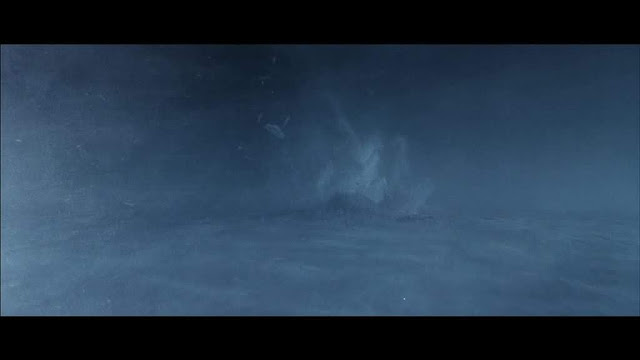 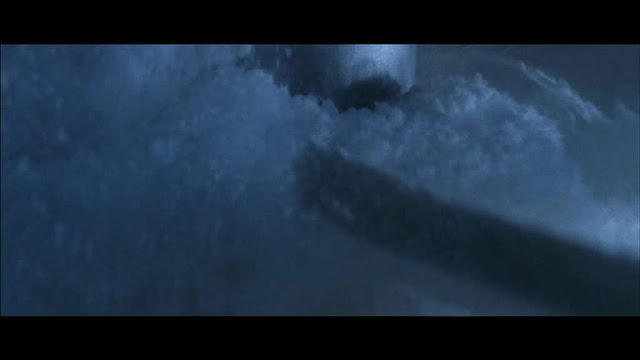 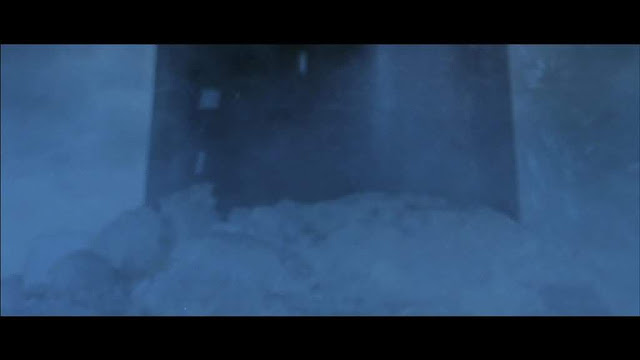 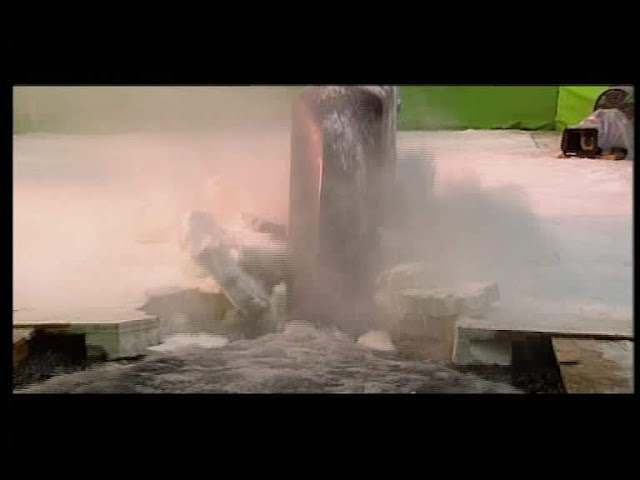 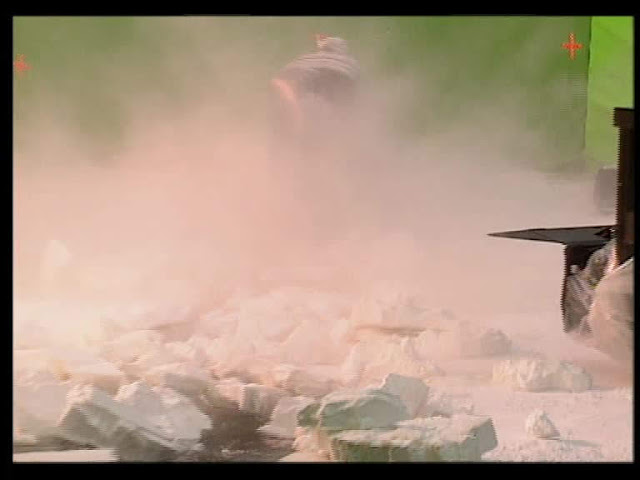 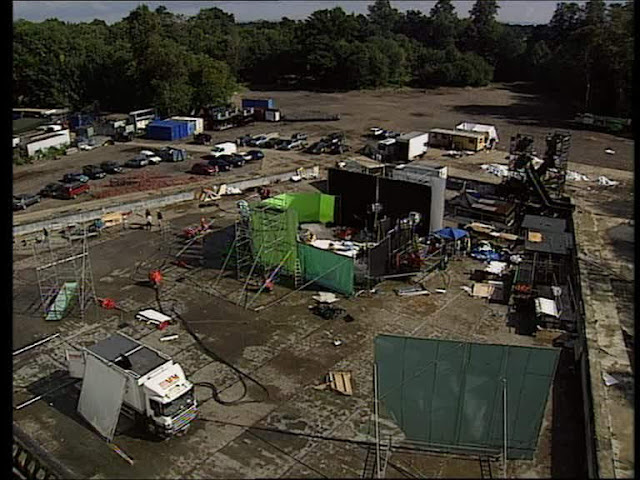 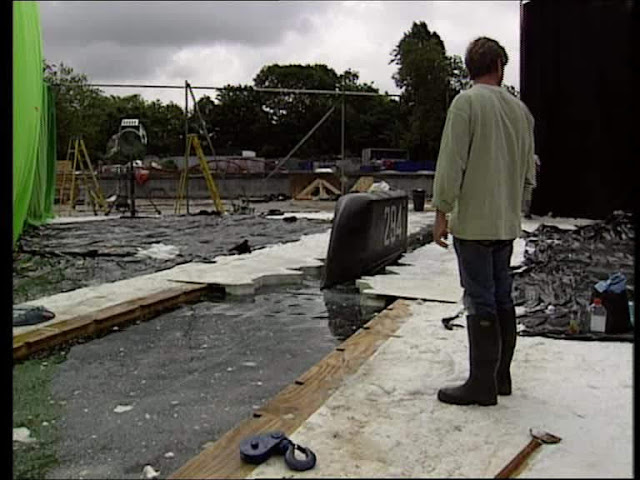 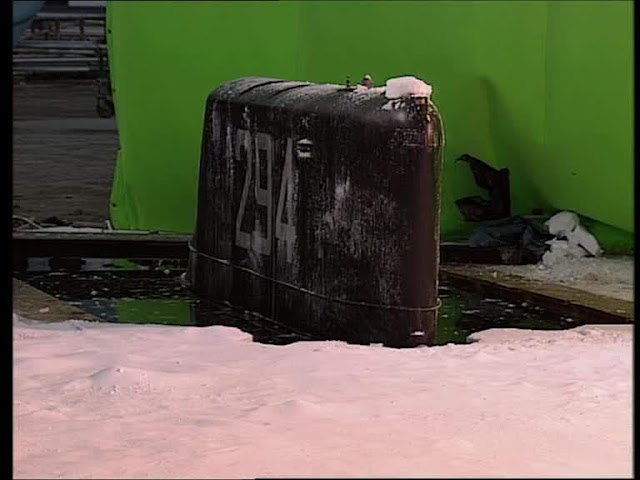 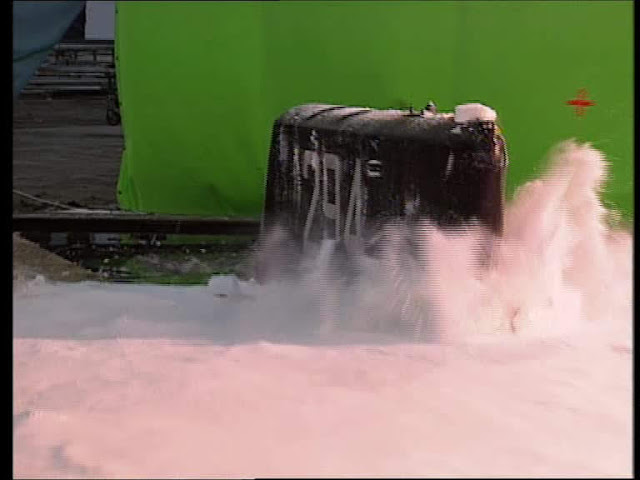 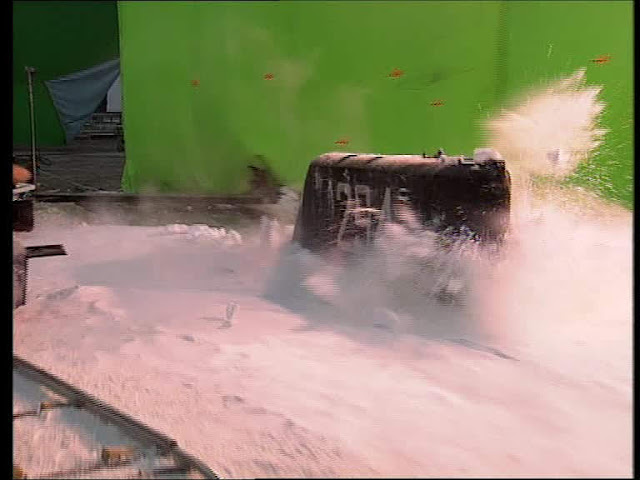 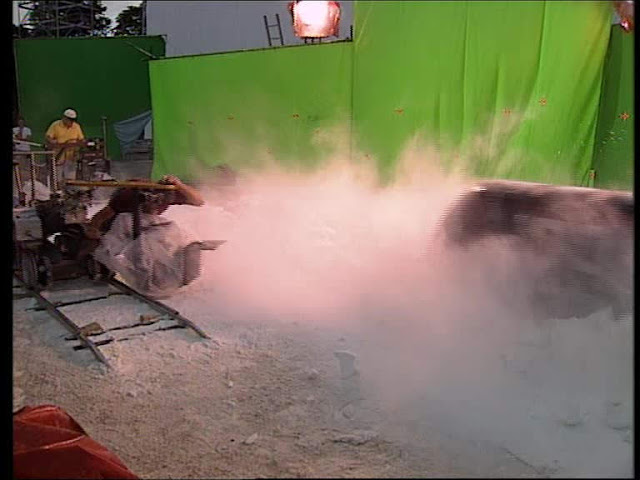 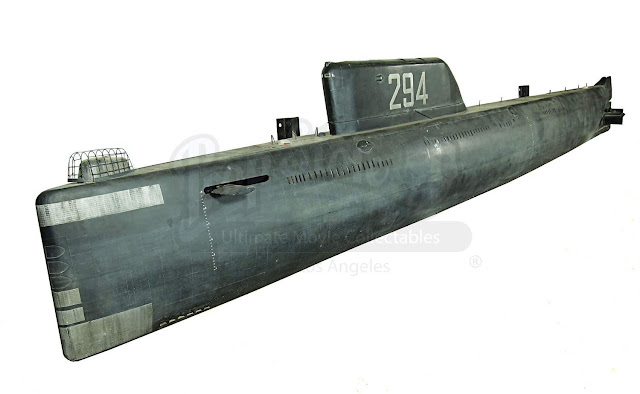 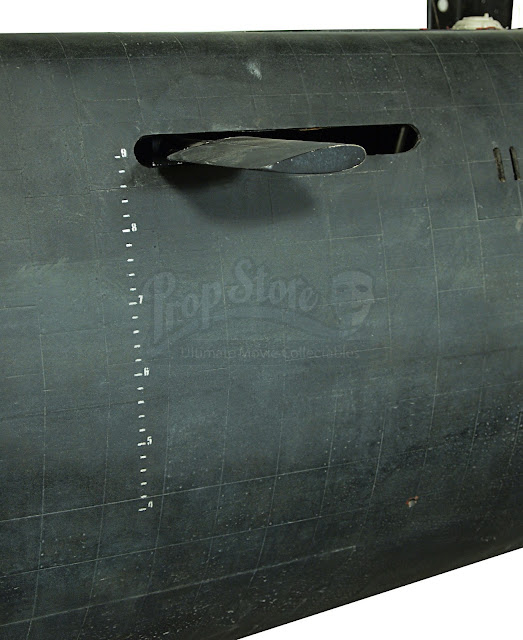 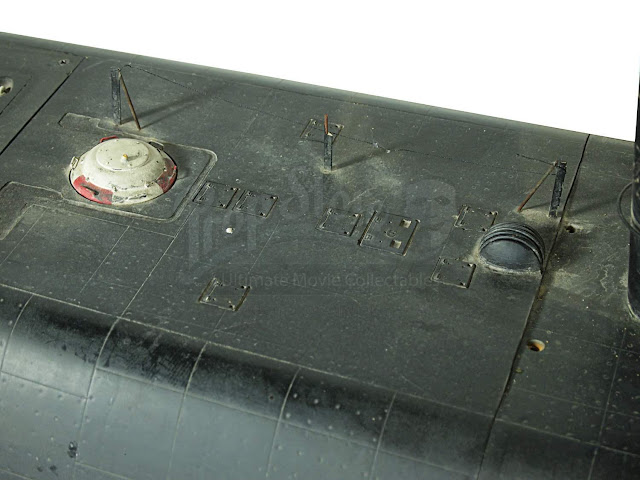 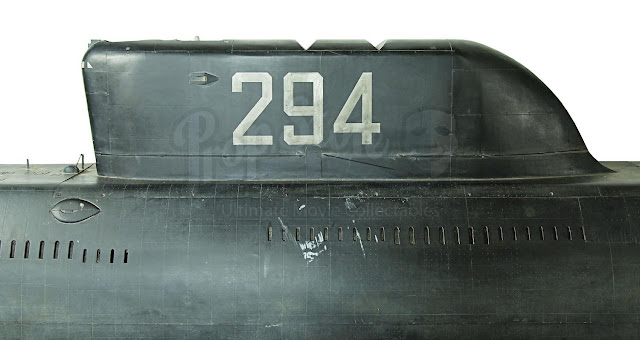 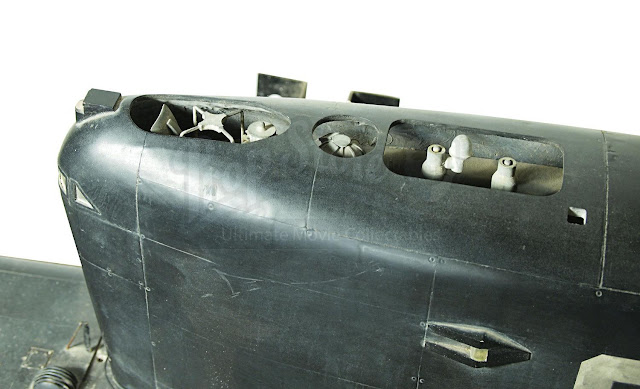 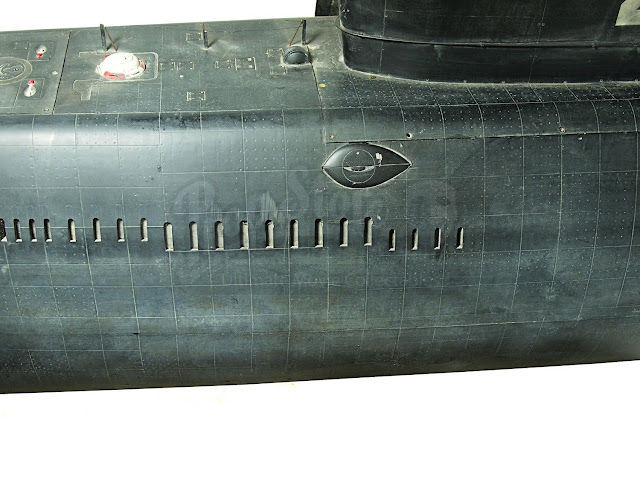 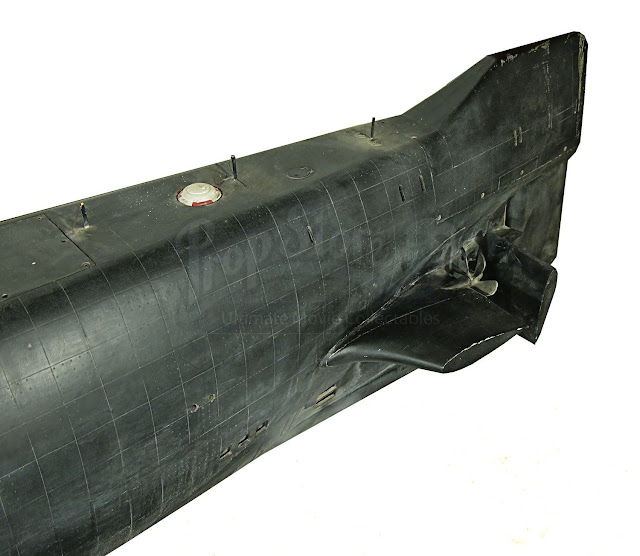 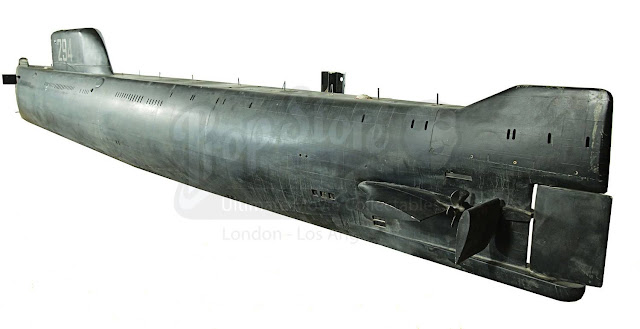 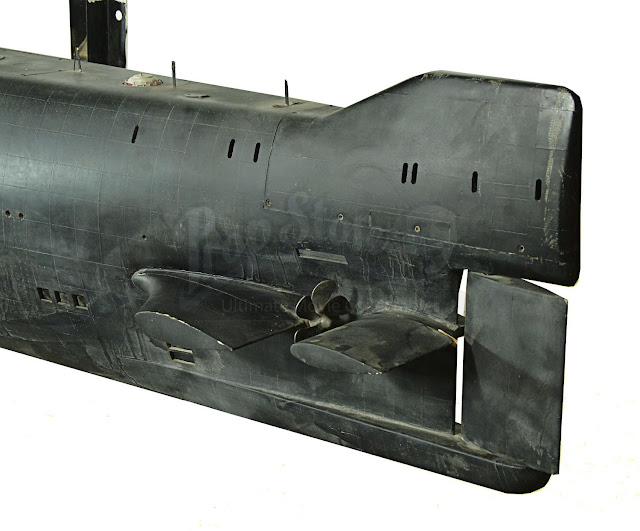 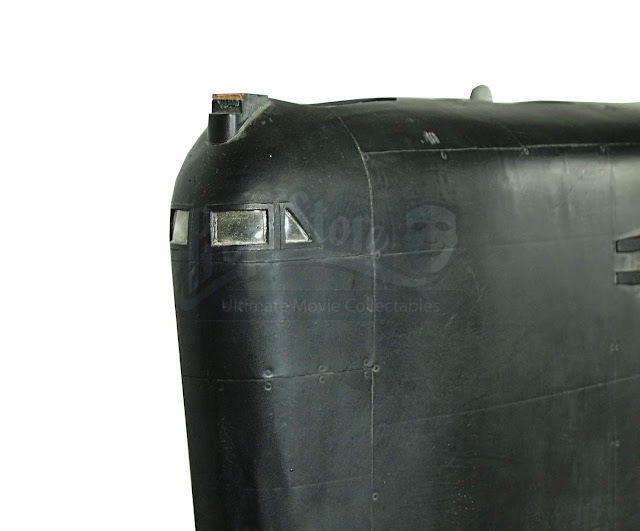 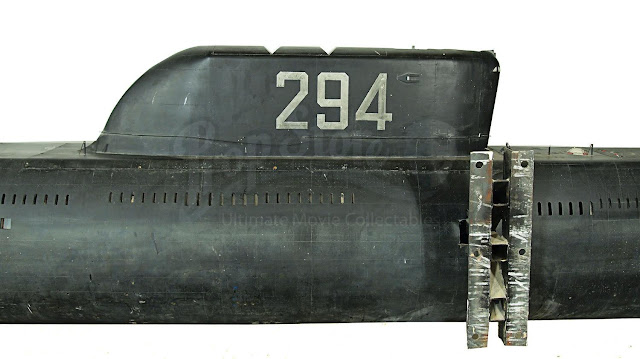 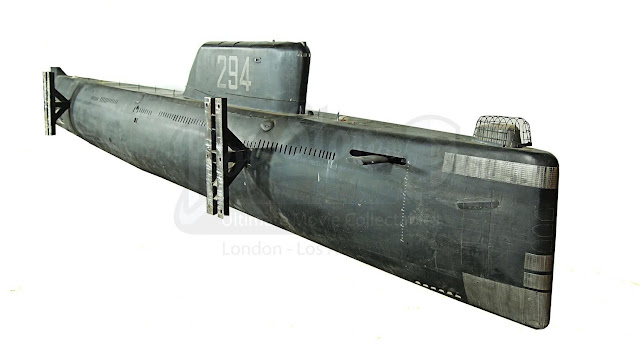 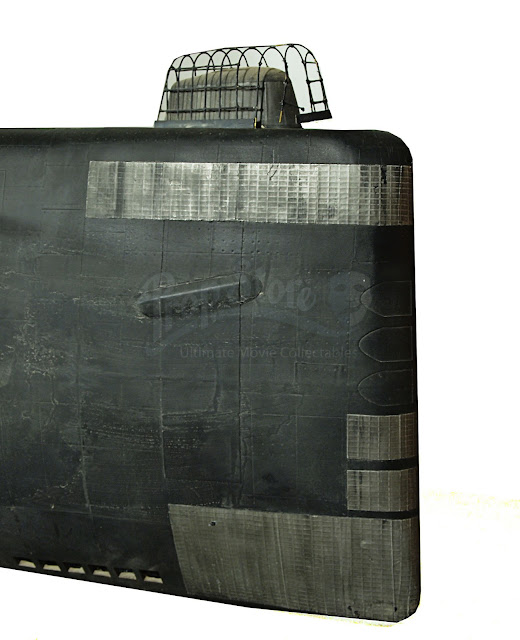