Based on a Joseph Conrad novel this movie adaption some how does not quite add up to the sum of it's parts but none the less has some well staged model ship action. The model is of a clapped out death trap, the coastal freighter Patna, which in a typhoon, leads to the downfall of the hero who then spends the rest of the film trying to atone for his error in judgement. 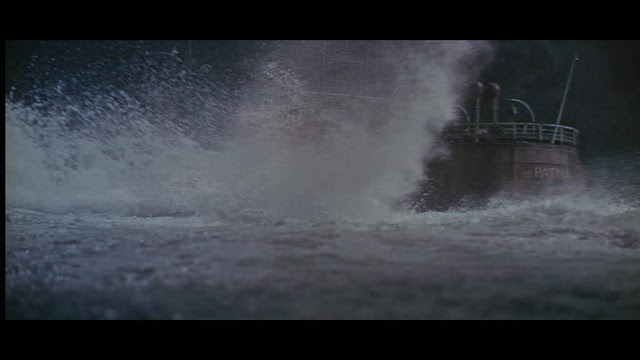 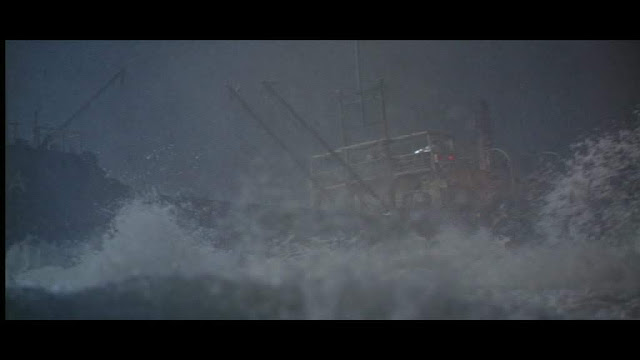 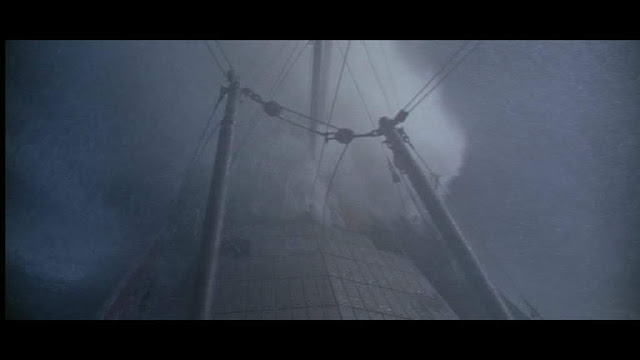 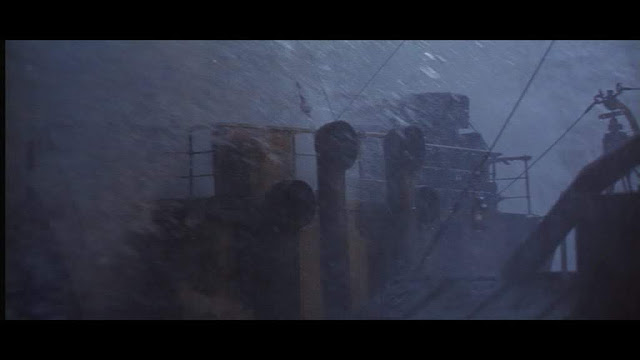 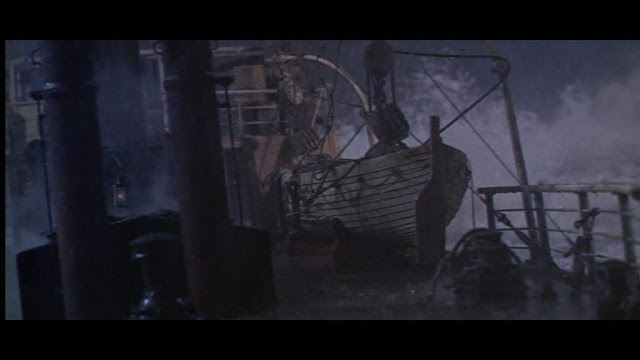 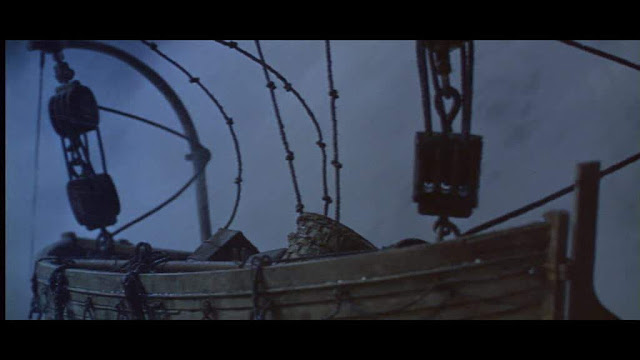 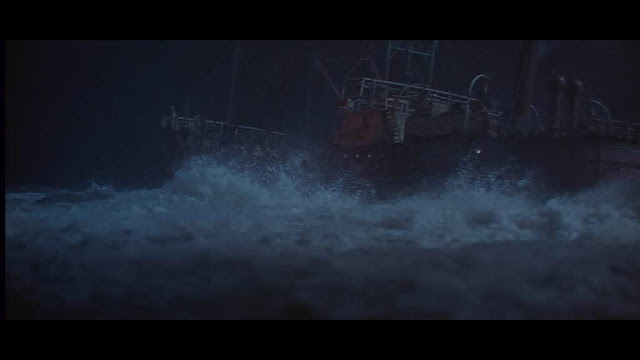 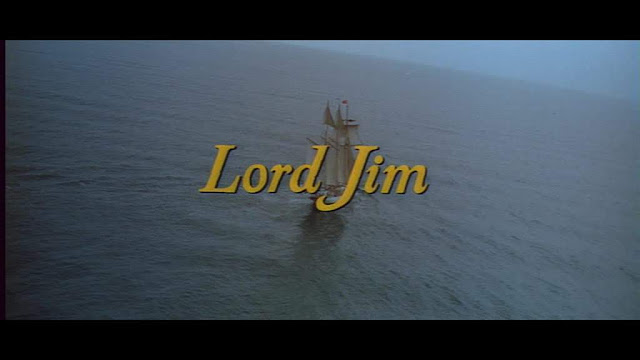 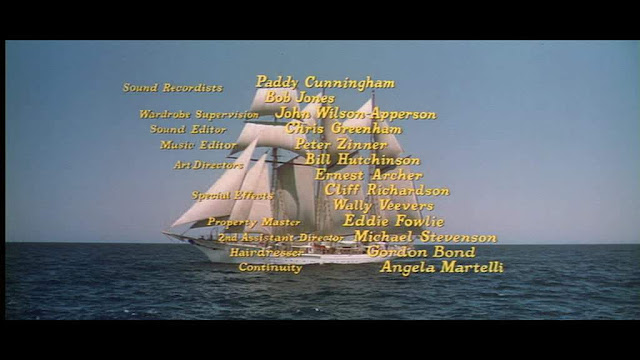 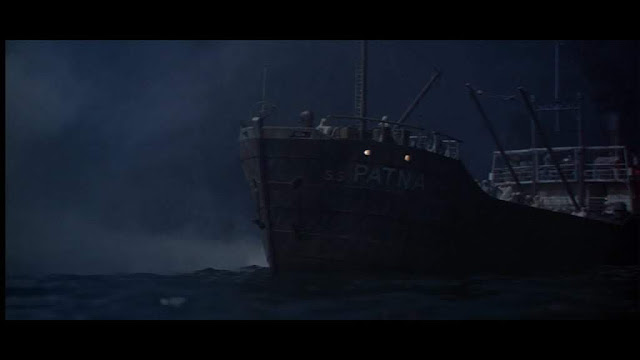 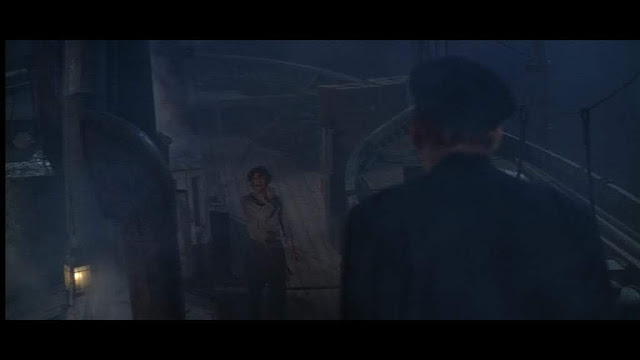 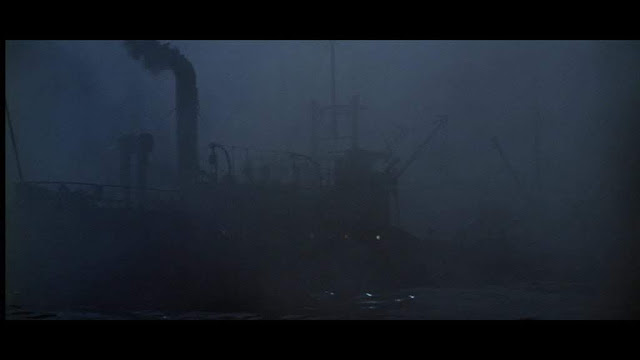 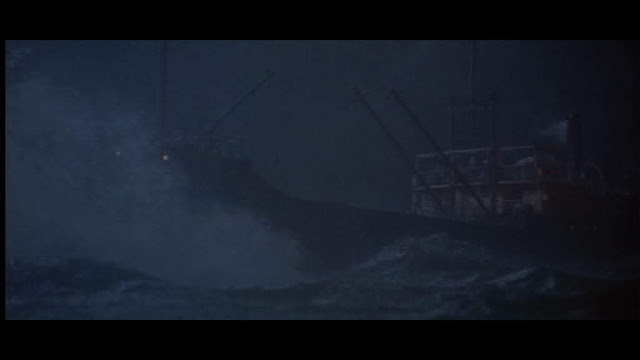 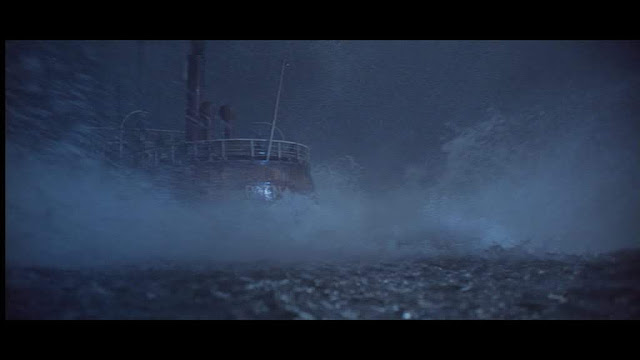 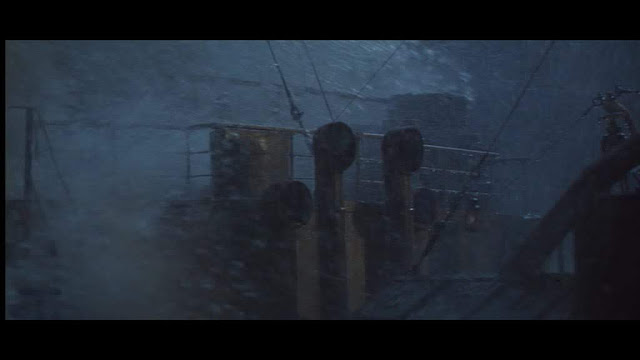 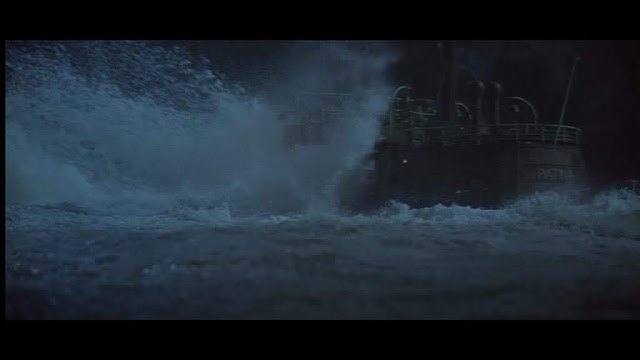 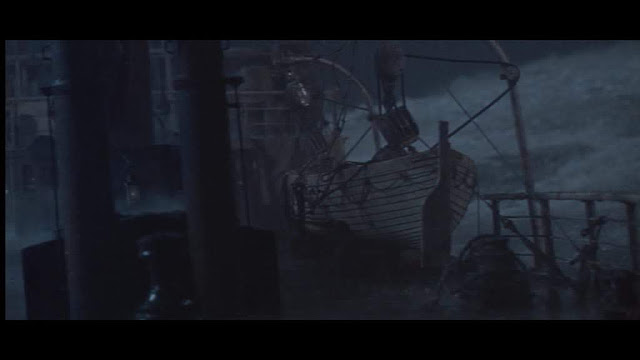 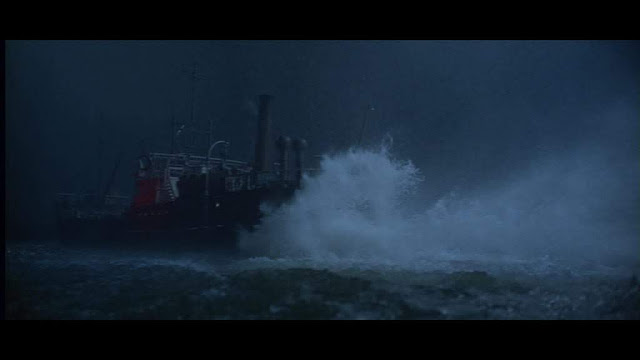 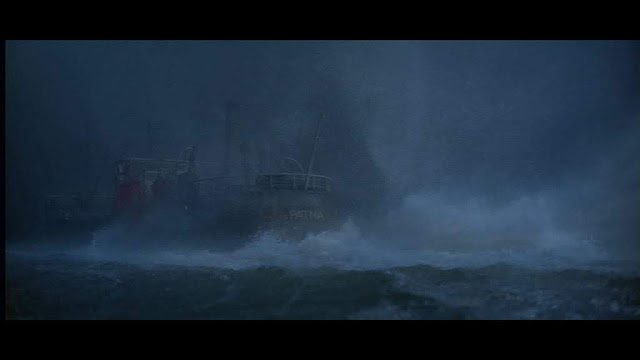 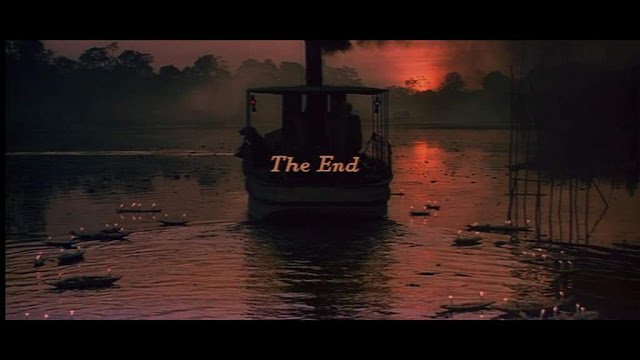